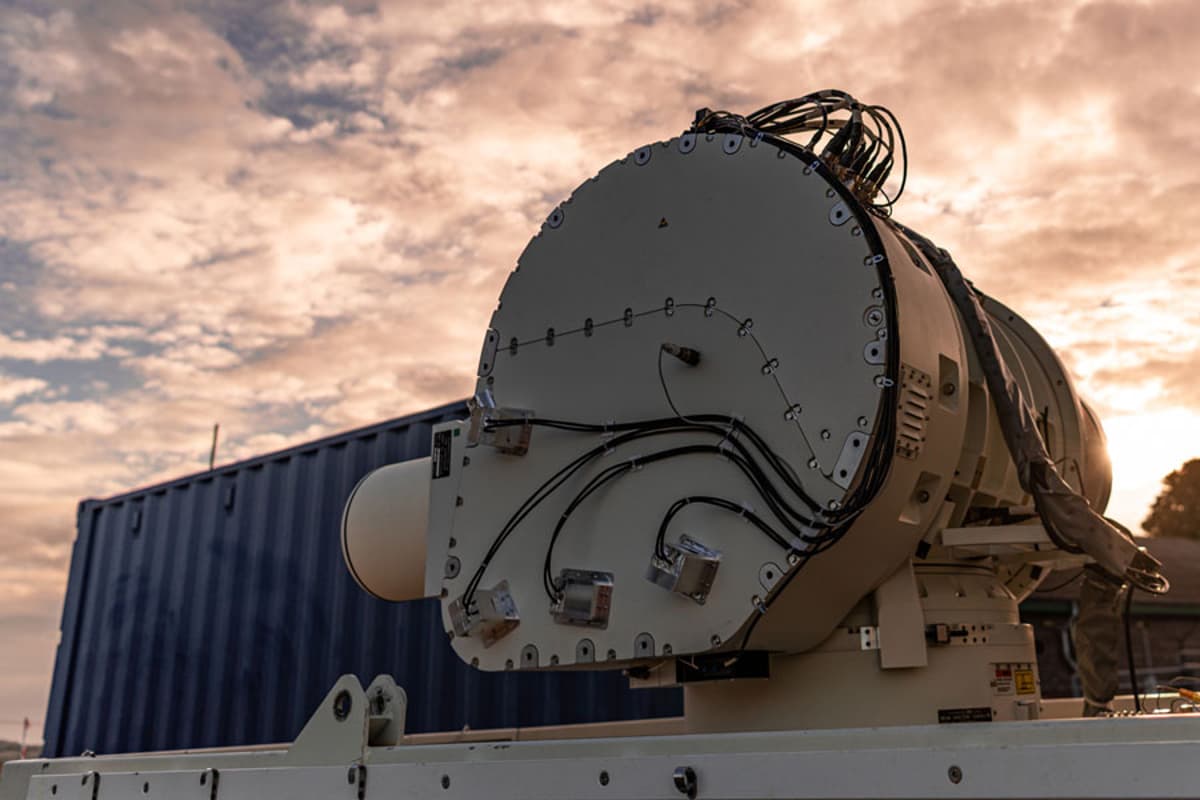 The recent demonstration trials by the MoD’s Defence Science and Technology Laboratory (Dstl) were the second in a series designed to show that the technological hurdles needed for Britain to build a home-grown high-energy laser weapon have been cleared.