A couple of years ago, a long time ATS reader suggested to me that in the future the basis of class struggle in the US would not be about wages, hours, and conditions as it was with the historic labor movement, but that it would instead be about homelessness among the unemployed, low-wage, part-time, gray/black market, and gig economy workers. He may have been right. Back in the early 2000s, Kevin Carson suggested that reparations should be based not only on historic race oppression but also historic class (and contemporary) oppression and that reparations should simply assume the form of abolishing or canceling rents and mortgages. Ricard Wolff, a Marxist economist, is an excellent economic analyst but his recycled Rooseveltian outlook is lame and archaic. Also, his comparison with the Trumpist vs Sandernista rivalry with the Nazi vs. Communist rivalry in Weimar is way overblown and based on a misunderstanding of what actually happened to Weimar.

This segment indirectly raises the important point that some opponents of PC/wokeness/cancel culture, from both the right and sectors of the left, always make exceptions for their favorite issues or causes, whether it’s supporting Israel or opposing burning the flag.

An inadequate understanding of what the state actually is and how the ruling class is actually structured is probably the greatest weakness in present-day anarchist, libertarian, and other radical thought. Most tendencies only criticize the sectors or levels of the state, ruling class, or power elite that they most dislike or for which they feel the least ideological or cultural affinity.

This is hilarious. Hannity tries to portray Biden as some kind of revolutionary Marxist as opposed to the moderate Republican he essentially is, just like liberal opinion portrays Trump as Mussolini as opposed to the Blue Dog Democrat he essentially is. What is most interesting is how so much contentiousness could result from so little substance.  What is most unfortunate is that so many people take this crap seriously.

Radley Balko is probably the best mainstream writer on the subject of police misconduct there is. According to Balko’s estimation (as well as my own), there are probably several hundred killings of civilians by police every year in the US that could not reasonably be considered “justified” in the sense of being necessary to protect someone from imminent harm. So, essentially, 300-400 acts of murder or manslaughter are being carried out by police on an annual basis.

END_OF_DOCUMENT_TOKEN_TO_BE_REPLACED

This is one of those “don’t know whether to laugh or cry” headlines. As is often the case with the Marxists and others from the “far-left”, I agree with many of their criticisms of the system as it stands, while thinking their “solutions” are ridiculous.  These guys actually cite Luiz Inácio Lula da Silva as their model. Vijay Prashad’s writings on many topics are actually quite good, and Michael Brooks is a smart guy even if I think his Jacobin state-socialism is retarded. But still…

Her first case involved a family that had been evicted after complaining to their landlord about the holes in their roof. One of the times she met with the family, one of the children, a 4-year-old girl, asked her: “Are you really going to help us?” Benfer struggled with how to answer.

“I’d met them too late,” she said. “I couldn’t stop the eviction. They had already been sleeping on the subway, and in other people’s homes. And you could see the effects it was taking on them.

The provinces are rebelling.

The worst aspect of Trump’s foreign policy has been the escalation of hostilities with Iran and the kowtowing to Israel and Saudia Arabia.

Imagine that. The Bidenists are planning to move to the right of Trump on most foreign policy and trade issues. 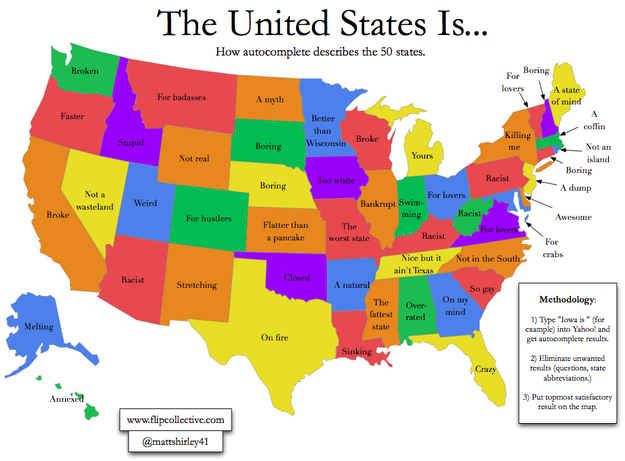 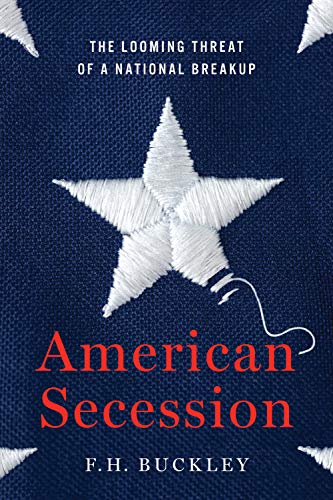 Americans have never been more divided, and we’re ripe for a breakup. The bitter partisan animosities, the legislative gridlock, the growing acceptance of violence in the name of political virtue—it all invites us to think that we’d be happier were we two different countries. In all the ways that matter, save for the naked force of law, we are already two nations.
There’s another reason why secession beckons, says F.H. Buckley: we’re too big. In population and area, the United States is one of the biggest countries in the world, and American Secession provides data showing that smaller countries are happier and less corrupt. They’re less inclined to throw their weight around militarily, and they’re freer too. There are advantages to bigness, certainly, but the costs exceed the benefits. On many counts, bigness is badness.

END_OF_DOCUMENT_TOKEN_TO_BE_REPLACED

A while back someone asked me what one single wedge issue policy proposal might be that would have the effect of advancing class struggle. The answer to that is astoundingly simple and obvious. If you want to ignite a real class-war, then start agitating for the abolition of zoning laws. You will see suburbanites of all races, religions, and political affiliations suddenly stockpiling weapons and building bunkers and barricades to keep the rabble out.

hen it comes to housing policy, we conservatives run the risk of becoming a caricature of ourselves, long on reactionary impulse but short on principle. In a recent National Review headline, “Biden and Dems are Set To Abolish the Suburbs,” Stanley Kurtz leads a parade of incoherence on the topic.

What has Kurtz and others so exercised is the Obama-era Affirmatively Furthering Fair Housing (AFFH) regulation and the potential that a President Biden will use it to destroy the suburbs and all that is sacred in this country. In a bit of melodrama, Kurtz contends:

Carlson seems to have abandoned whatever populism he ever had in favor of culture war hysteria since the uprising. Centrist Democrats ARE the suburbs, at least in the larger metro areas.

A somewhat interesting interview with a veteran anarcho-communist.

Wayne Price is a longtime anti-authoritarian political activist. He was drawn toward pacifism and anarchism as a teenager in the 1950s, and he participated in the anti-Vietnam War movement during the 1960s and early 1970s. At the end of the sixties he became a teacher in the New York City public school system, and he remained active in teacher union politics from the seventies through his retirement. In recent years he has helped educate some members of a new generation of radicals through his articles, lectures, and books. He is currently a member of Bronx Climate Justice North, a grassroots climate justice group based in the north Bronx, and the Metropolitan Anarchist Coordinating Council in New York City.

From the Anarcho-Synergy Ball project:
Anarcho synergism is a synergistic union of market economies and gift economies via mutual respect for freedom of association. More specifically, how anarcho-synergism works is by using a system of labor unions, competitive consumer unions, and communes to create as much competition in the market place as possible. In short, what we aim to do is leverage the best of both economic types (without forcing either to participate in either) by making trade agreements between the consumer unions and the communes that would be along the lines of “ancoms providing certain necessities (think food, toilet paper, etc.) and eventually they would be providing more than just the necessities once they acquire the means to do so) and ancaps providing the means to acquire new technological innovations and resources from there market place via the consumer unions.”

END_OF_DOCUMENT_TOKEN_TO_BE_REPLACED

These are interesting and somewhat bizarre results from a CNN poll that was taken five years ago.

“The Great Awokening of 2006 (overly) simplified into one graph. Note the close (if not absolute) correlation with the economic crisis. Leftoid-Whitey becomes histrionic; most others don’t care.” -Bellamy Fitzpatrick