Researchers compared Americans’ health status today with that of 25 years ago and found that health is worsening among lower-income Americans. 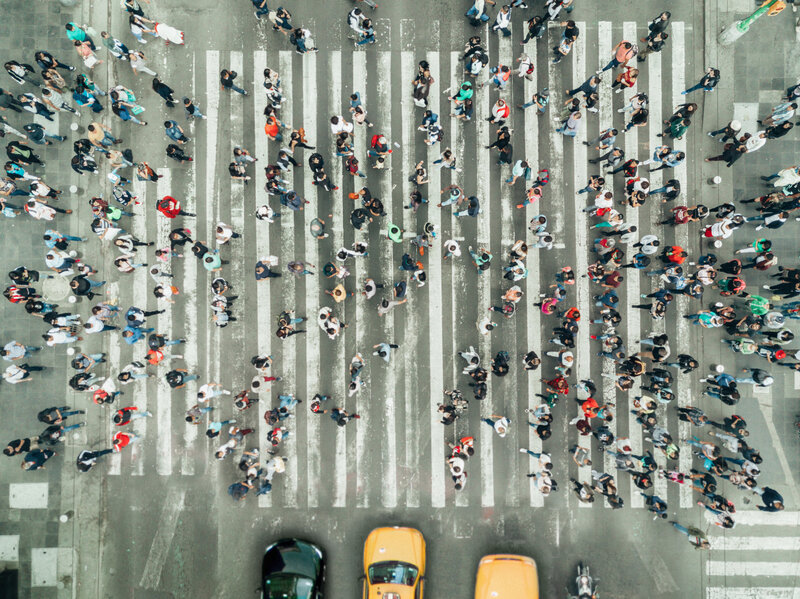 Income inequality in the U.S. has grown over the past several decades. And as the gap between rich and poor yawns, so does the gap in their health, according to a study published in JAMA Network Open Friday.

The study drew from annual health survey data collected by the Centers for Disease Control and Prevention from 1993 to 2017, including around 5.5 million Americans ages 18-64. The researchers focused on two questions from the survey recommended by the CDC as reliable indicators of health: 1. Over the last 30 days, how many healthy days have you had? 2. On a scale of 1 to 5, how would you rate your overall health?

What they found: Across all groups, Americans’ self-reported health has declined since 1993. And race, gender and income play a bigger role in predicting health outcomes now than they did in 1993. Overall, white men in the highest income bracket were the healthiest group.