This is big news. Apparently, the political class in Congress is siding with the interests of the media class (the left-wing of capitalism) and these have diverged from the priorities of the Trump administration, which is clearly more concerned with the interests of the Israeli and Saudi regimes, and their domestic associates in the United States such as AIPAC, Exxon, and the armaments industry (the right-wing of capitalism). 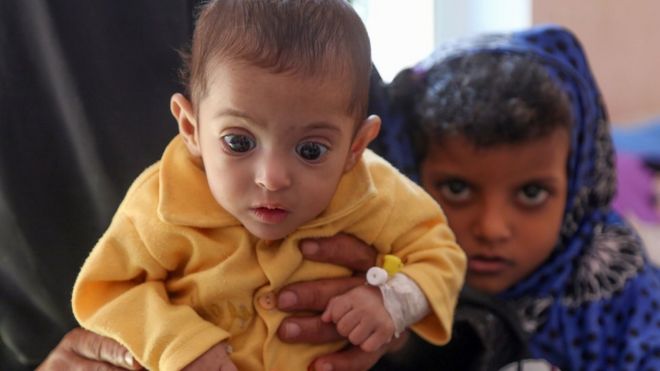 The US Senate has advanced a measure to withdraw American support for a Saudi-led coalition fighting in Yemen, in a blow to President Donald Trump.

Many senators are unhappy with Mr Trump’s response to the murder of Saudi journalist Jamal Khashoggi.

Secretary of State Mike Pompeo and Defence Secretary Jim Mattis had urged senators not to back the motion, saying it would worsen the situation in Yemen.

However, senators voted 63-37 to take forward the bipartisan motion.