“I’m sure feminists and left libertarians are now focused on the character flaw of his paying for sex. Christians have no interest in defending his vice. Southern Nationalists and the alt right suddenly checked out because “LOL, another damn libertarian”. The NRA isn’t likely to even discuss the issue. It’s like someone knows the chatter of all of these groups and picked an option most likely to sever his base of support.”

This is why radicals fail. Solidarity against the common enemy, whether you prefer to call it globalism, capitalism, imperialism, Wall Street, banksters, NWO, ZOG, the Illuminati or the lizard people, is completely absent among most radicals. 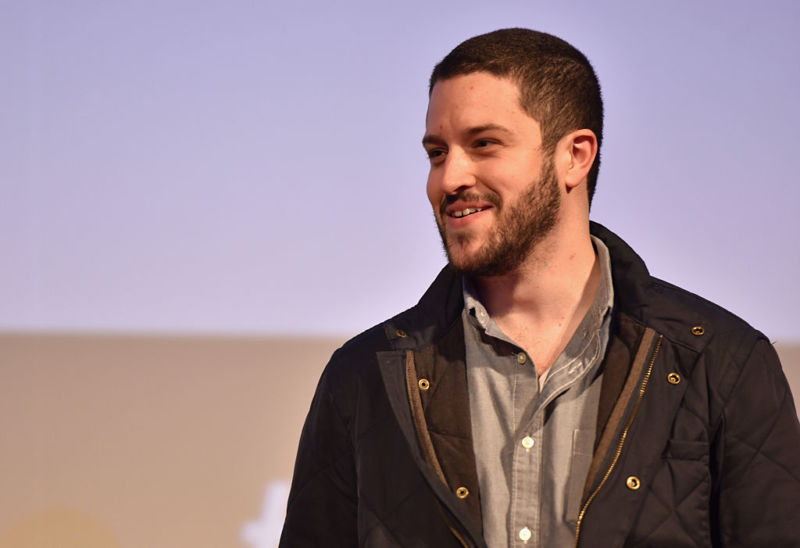 Judge orders Cody Wilson’s arrest, but he skipped his return flight from Taiwan

Authorities had seen Wilson on hotel security monitors earlier in the day, around 3pm local time. They soon sent staff to wait outside the door, and Wilson eventually walked out three hours later. Liberty Times notes Wilson did not have any contraband on him at the time of the arrest, and he appeared calm when approached by authorities. Wilson was arrested for illegally entering Taiwan after the US cancelled his passport