Corporate welfare and imperialism are killing the US working class, says a Chinese billionaire. 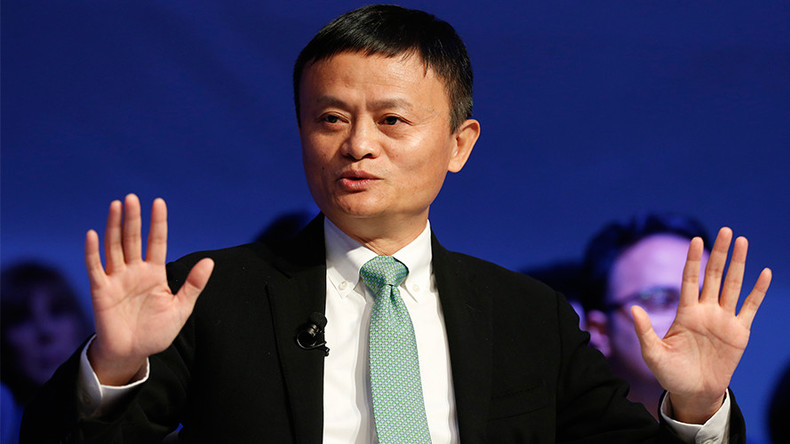 Alibaba executive chairman Jack Ma, attends the annual meeting of the World Economic Forum (WEF) in Davos, Switzerland, January 18, 2017 © Ruben Sprich / Reuters
Chinese billionaire and Alibaba founder Jack Ma believes that improper distribution of funds and hyper inflated US military spending, not globalization or other countries “stealing” US jobs, is behind the economic decline in America.

The Chinese business magnate earlier in January met with US President-elect Donald Trump, who has bemoaned the loss of American industry and jobs due to the outsourcing of labor to countries like Mexico and China. Ma, however, has a different view of what is behind the US economic decline.