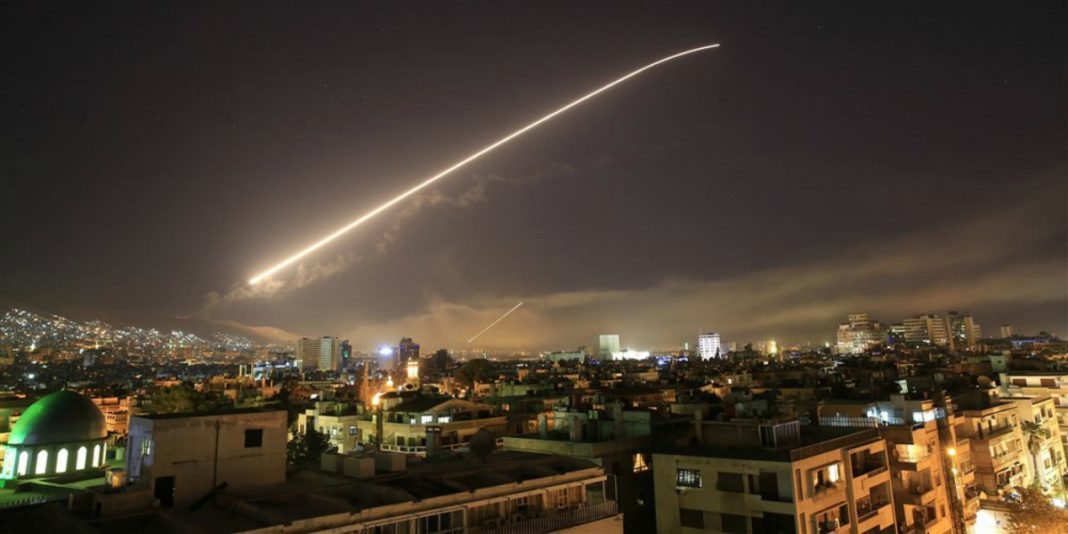 The following statement comes from the Internationalist Commune of Rojava, and denounces the recent bombings carried out by NATO forces in Syria, which have been being planned for weeks, and carried out under the guise of ‘humanitarian intervention.’

From the Internationalist Commune of Rojava, in the Democratic Federation of Northern Syria, we denounce the bombings carried out this early morning by the NATO forces against the Syrian territory. These imperialist attacks led by the USA, with the collaboration of France and the UK, are a new example of the brutality and the imperialist thirst of the NATO forces in the Middle East.

The global powers make a display of their military industry, testing their weapons without considering the consequences of their actions on the civil population. The launch of high tech missiles under the pretext of a chemical attack which has not been proven abuses the instability in Syria making it testing grounds for the latest weaponry advances. The increase in market value of the companies building the missiles, which have increased their capital in over 5 billion dollars in a matter of hours, lays bare what war means for capitalism: profit.