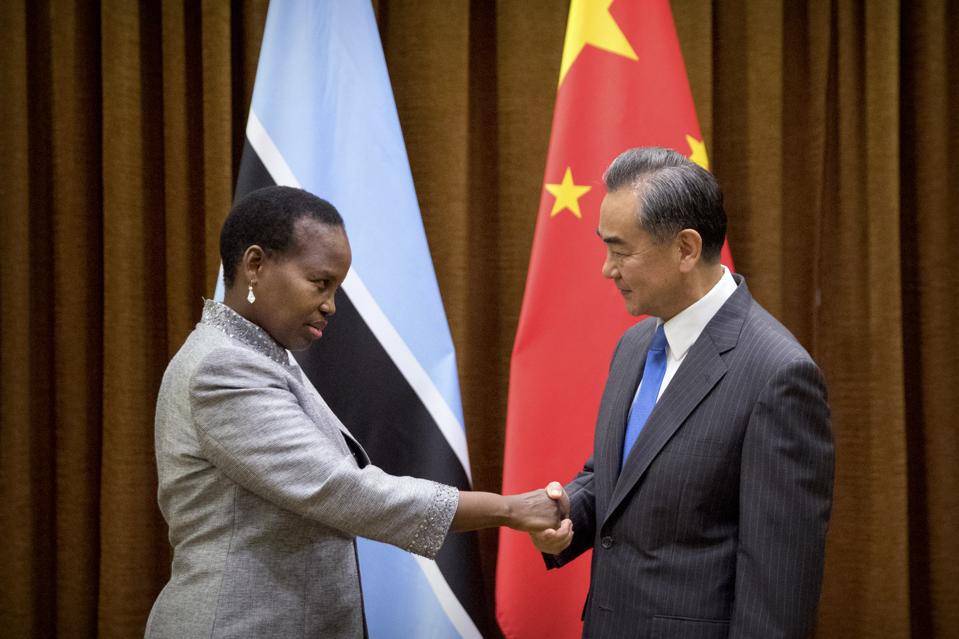 The reason China is in Africa is simple; to exploit the people and take their resources. It’s the same thing European colonists did during mercantile times, except worse. The corporations owned by the Chinese state are trying to turn Africa into another Chinese continent. They are squeezing Africa for everything it is worth.

This is the view several African politicians have. The Zambian politician Michael Sata was one of them. At least he was before being elected President of Zambia in 2011. He wrote a paper presented to Harvard University in 2007 that said “European colonial exploitation in comparison to Chinese exploitation appears benign, because even though the commercial exploitation was just as bad, the colonial agents also invested in social and economic infrastructure services Chinese investment, on the other hand, is focused on taking out of Africa as much as can be taken out, without any regard to the welfare of the local people.”