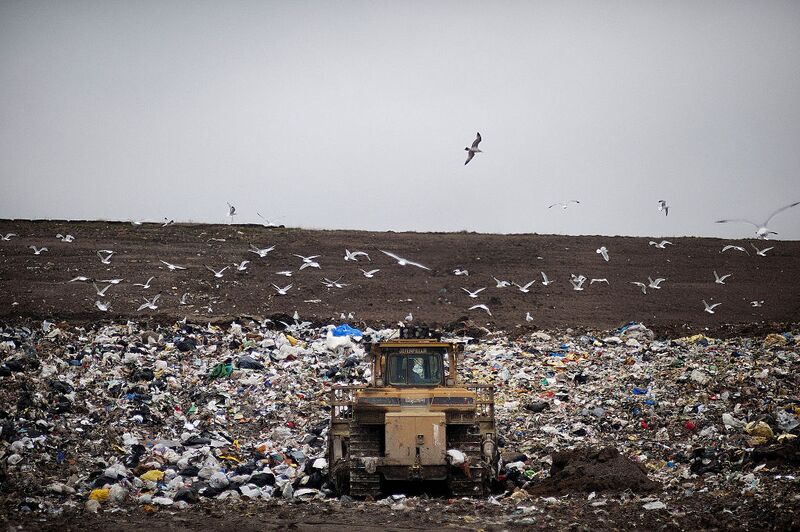 So what would the decline of America look like? I don’t ask the question because I think it’s happening (yet?), but because even the most inveterate optimist should be interested in the dangers, if only to ward them off.

Here’s the cleanest tale of hypothetical decline I could come up with, keeping away from the more partisan or hysterical scenarios, or those involving a catastrophic deus ex machina.

Imagine that the United States gets through the presidency of Donald Trump without a crippling constitutional crisis. Still, the shrill public debate — which will continue well past Trump’s time in office — will continue to prove unequal to the task of addressing the nation’s most pressing problems.

In recent years, the underlying rate of productivity growth often has been about 1 percent, and rates of economic growth are not even half of what they used to be. Meanwhile, America will have to increase taxes or reduce spending by about $2,200 per taxpayer per year to keep the national debt-to-GDP ratio from rising ever higher, and that figure predates the Trump tax cuts. To fund that shortfall, the U.S. will cut back on infrastructure maintenance. At least one-third of this country will end up looking like — forgive the colloquial phrase — “a dump.” The racial wealth gap will not be narrowed.