European countries are unwittingly funding the ISIL terror campaign by buying oil from ISIL-controlled oil fields, including those in Iraq.

Reports also talk of Turkey buying and transporting oil from both ISIL and the Qaeda-linked al-Nusra Front.

According to the reports, Western intelligence agencies could track ISIL oil shipments as they moved across Iraq and Turkey. 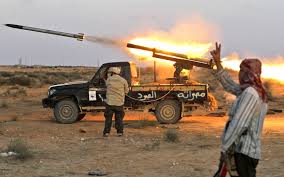