The English anarchist who tried to assassinate Francisco Franco. There were actually factions on both sides of the Spanish Civil War for which I have some degree admiration, such as the anarchists on the Left and the Carlists on the Right. Although the anarchists could often be a little to Bolshie (like today’s left-anarchists) and the “right-anarchists” could often be a little too fascistic (like their contemporary counterparts). Franco himself was more a traditional Catholic monarchist than a fascist. 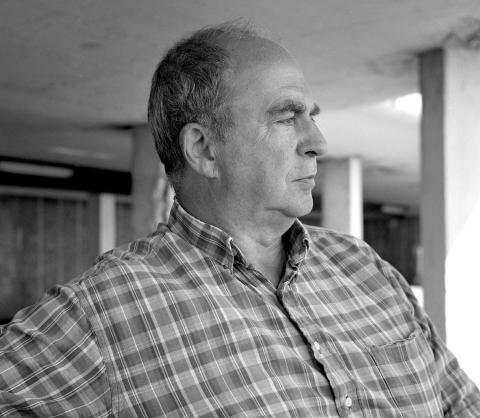 Stuart Christie, founder of the Anarchist Black Cross and Cienfuegos Press and co-author of The floodgates of anarchy has died peacefully after a battle with lung cancer.

Born in Glasgow and brought up in Blantyre, Christie credited his grandmother for shaping his political outlook, giving him a clear moral map and ethical code. His determination to follow his conscience led him to anarchism: “Without freedom there would be no equality and without equality no freedom, and without struggle there would be neither.” It also led him from the campaign against nuclear weapons to joining the struggle against the Spanish fascist dictator Francisco Franco (1892-1975).

He moved to London and got in touch with the clandestine Spanish anarchist organisation Defensa Interior (Interior Defence). He was arrested in Madrid in 1964 carrying explosives to be used in an assassination attempt on Franco. To cover the fact that there was an informer inside the group, the police proclaimed they had agents operating in Britain – and (falsely) that Christie had drawn attention to himself by wearing a kilt.

The threat of the garotte and his twenty year sentence drew international attention to the resistance to the Franco regime. In prison Christie formed lasting friendships with anarchist militants of his and earlier generations. He returned from Spain in 1967, older and wiser, but equally determined to continue the struggle and use his notoriety to aid the comrades he left behind.