A recent interview I did with Tasnim. 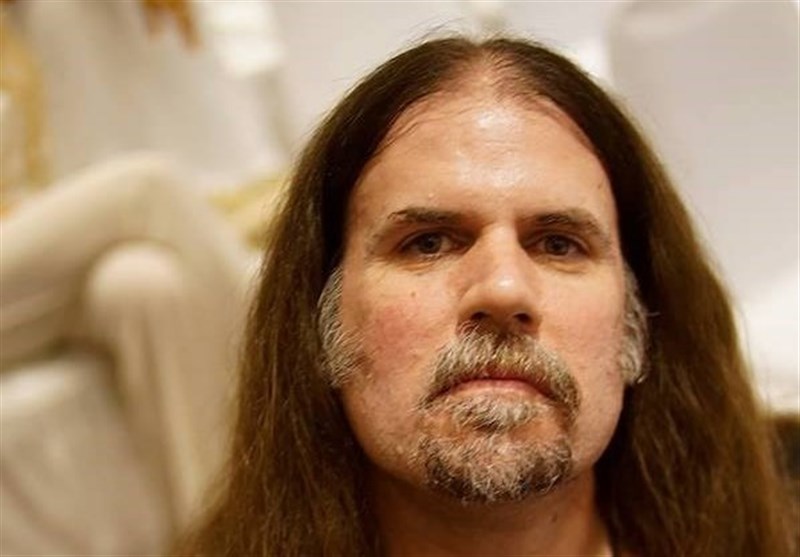 The following is the full text of the interview. Available here.

Tasnim: Recently, Saudi troops fatally shot a youth during operations carried out in the kingdom’s Shiite-populated Qatif region in Eastern Province. He was killed while driving in his car in the town of al-Awamiyah. What is your take on the kingdom’s continued crackdown on  Shiites?

Preston: The current treatment of the Shiite citizens of Saudi Arabia is an escalation of the longstanding Saudi practice of severe repression against the Shiite community. The Shiites are approximately 10-15% of the Saudi population and are concentrated heavily in the Eastern Province. The Shiites face serious discrimination in virtually every area of Saudi society including employment, education, access to government services, the military, and freedom of religious practice. Recently, Shiites have been subjected to random shootings by the Saudi state security forces simply for leaving their homes. Shiite neighborhoods have been targeted for demolition, and Shiites are rarely allowed to build mosques of their own. Saudi repression of the Shiites has continued to escalate because of the Saudi regime’s desire to completely eliminate Shiite influence or the Shiite presence in the region. The domestic repression against Shiites is taking place in Saudi Arabia for the same reason that Saudi Arabia is waging war against the Shiite community in Yemen. These actions are all part of an orchestrated plan of genocide that is being carried out by the Saudi regime.

Tasnim: Saudi media accused him of “carrying out terrorist acts” against the regime. This is while he was identified as a regular citizen. It seems that Riyadh is after the silent genocide of all Shiites in the Arabian Peninsula. What do you think?

Preston: The genocide that is taking place against the Shiites in Saudi Arabia as well as in Yemen is rooted in two primary objectives. One is the ambition of the House of Saud to eliminate any influence of Iran in the region. It is Iran that is the primary bulwark against efforts by Saudi Arabia to gain complete hegemony in the Persian Gulf region. The Saudi regime believes that committing genocide against the Shiites will undermine the influence of Iran. The other objective involves the ambition of the Wahhabi clerics in Saudi Arabia to achieve a complete domination of religious life in the region while eliminating those who practice other faith traditions. The combined geopolitical ambitions of the House of Saud and the religious ambitions of the Wahhabi clerics have led to a genocidal attack on Shiite people in the region.

Tasnim: The Saudi regime executed Sheikh Nimr on Jan. 2, 2016, in an attempt to silence voices of dissent across the country. However, it seems that the kingdom has failed to do so as the crackdown on opposing views continues. In fact, Sheikh Nimr’s execution inspired anti-government protests. What do you think about the religious leader? Do you believe that Shiite cleansing will finally happen?

Preston: The execution of Sheikh Nimr was an effort by the Saudi regime to silence an opposing voice within the country that spoke out against oppression. Sheikh Nimr had become a popular opposition leader in Saudi Arabia among the Shiite community, particularly among Shiite young people, and the Saudi regime came to regard him as a dangerous enemy. For this reason, he was killed. His execution was widely condemned around the world as a violation of human rights. The execution of Sheikh Nimr was also a manifestation of Saudi Arabia’s genocide policy against Shiites. It is quite possible that the ongoing program of genocide that Saudi Arabia is inflicting on its Shiite population as well as the Shiites in Yemen will continue and be successful unless the international community takes action to prevent such genocide from taking place. However, Saudi Arabia has the support of the United States which will act as an obstructionist force with regard to any international efforts to criticize or condemn Saudi Arabia’s violations of human rights. It was, therefore, necessary to awaken world opinion to what is happening to the Shiites in the region.