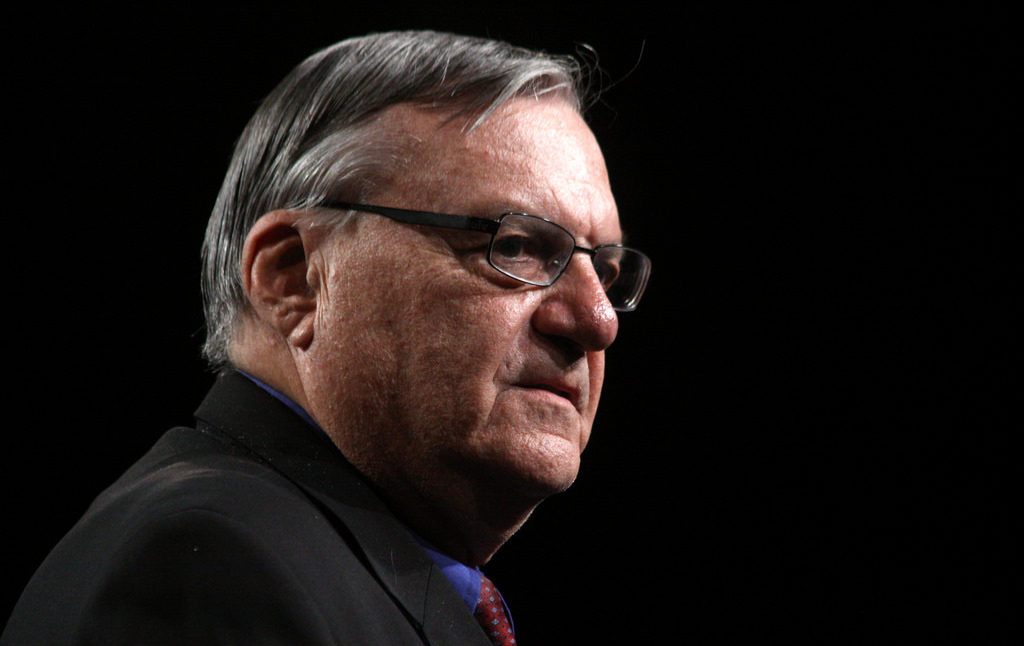 If you are a Trump supporter, the president has just pardoned “America’s toughest sheriff,” a man who was willing to fight illegal immigration using any means at his disposal. If you are a liberal, Trump has pardoned a despicable racist, a man who spent decades casually violating the civil liberties of Latinos. And if you are a balanced and neutral news organization, Trump has pardoned a “controversial” sheriff who faced “accusations of abuse” and “defied a court order.” These are the terms on which the debate about Arpaio is had: is he a vindictive bigot who neglected his prisoners or a steely lawman who dared to enforce immigration policy when the Feds wouldn’t? (Perhaps we’ll just call him “polarizing.”)

But none of these perspectives actually capture the full truth about Joe Arpaio. And I am worried that even those who detest Trump and are appalled by this pardon do not entirely appreciate the depth of Arpaio’s evil, or understand quite how indefensible what Donald Trump just has done is. Frankly I think even Trump may not fully realize the extent of the wrongdoing that he has just signaled his approval of. And I think it’s very important to be clear: the things Joe Arpaio is nationally infamous for, the immigration crackdown and the tent city, these are only the beginning.