A genuine “multi-order world order” would probably look a lot like the world between 1500 and 1800 before the full consolidation of modern imperialism. Not any kind of anarchistic golden age to be sure, but one where there were distinctive civilizations and cultures with their own spheres of influence without anything approaching a uniform hegemon beyond the regional level. 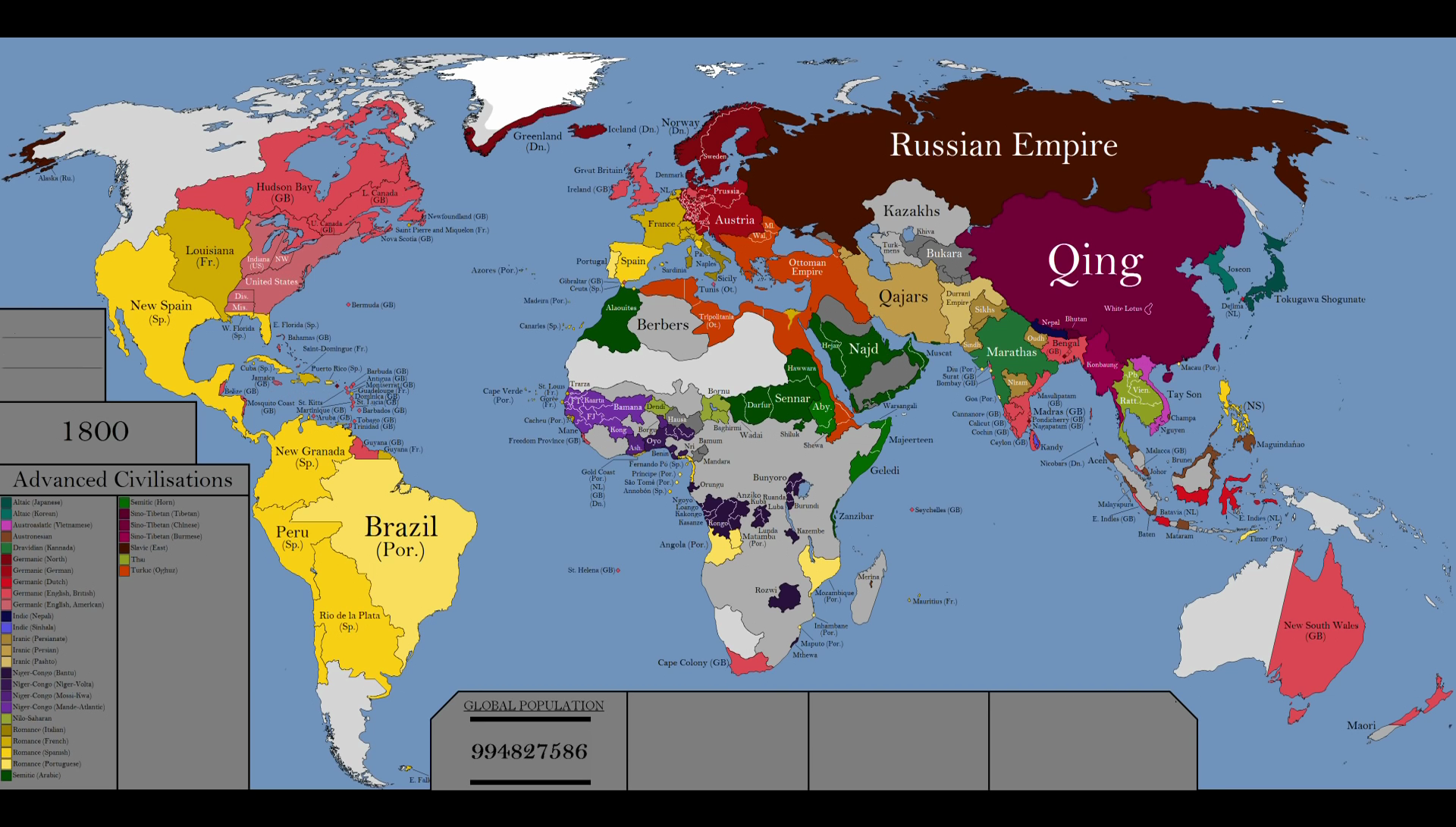 By Felix Salmon, author of Capital 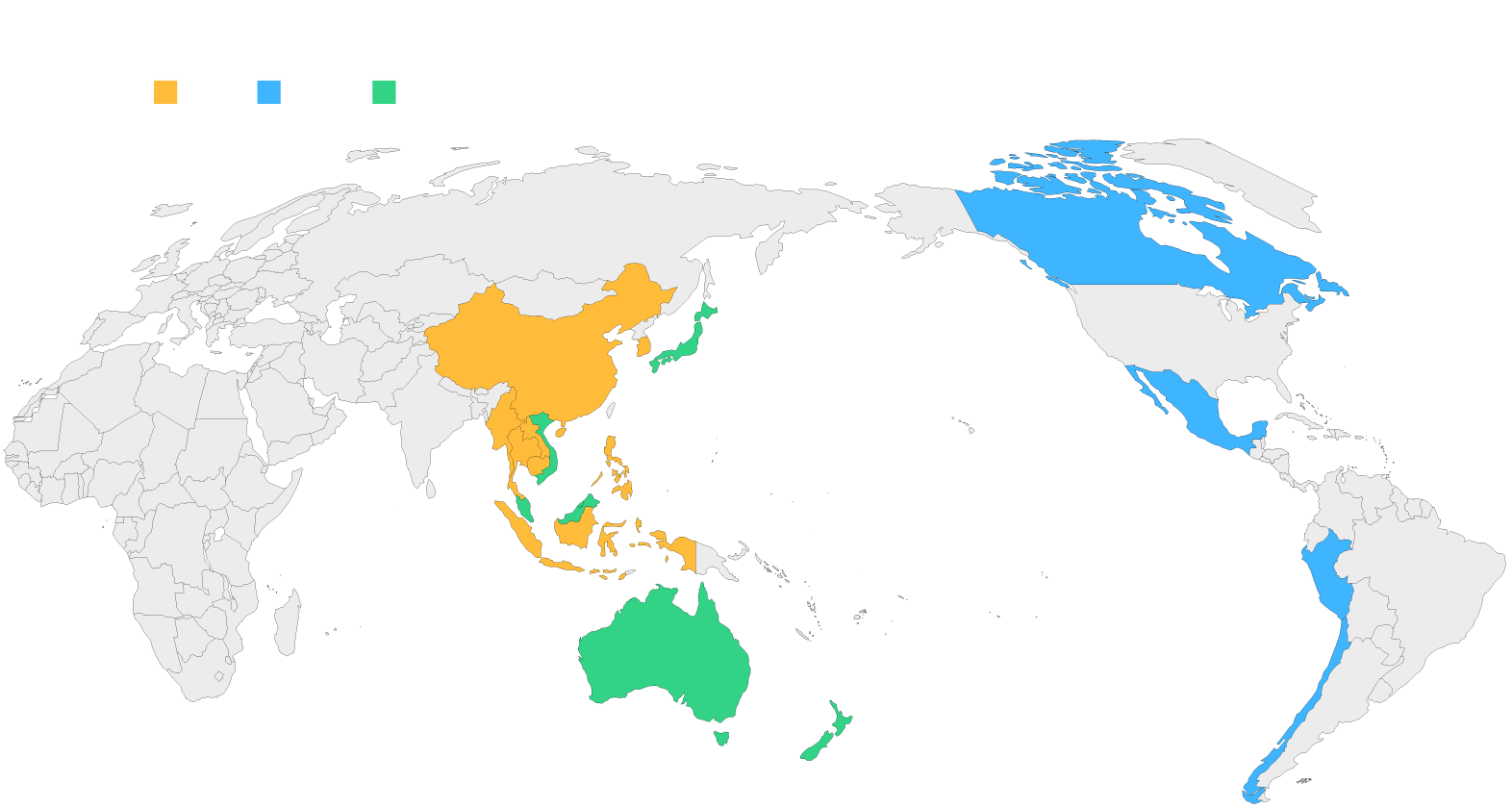 The largest free trade area in the world came into existence over the weekend — and the U.S. was not even invited.

Why it matters: For the first time in living memory, the hegemon at the center of a major global free trade agreement is not the U.S.