A must-read for those who want to understand the ideological framework of US foreign policy. A primary reason why the “woke” ideology is so easily co-opted by the US state and its junior partners. 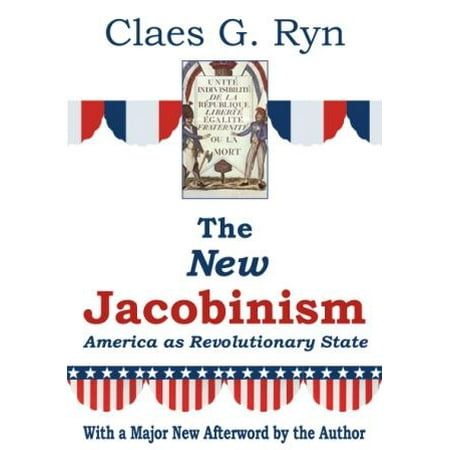 “This strongly and lucidly argued book gave early warning of a political-intellectual movement that was spreading in the universities, media, think-tanks, and foreign policy and national security establishment of the United States. That movement claims that America represents universal principles and should establish armed global hegemony. Claes G. Ryn demonstrates that, although this ideology is often called “conservative” or “neoconservative,” it has more in common with the radical Jacobin ideology of the French Revolution of 1789. The French Jacobins selected France as the savior of the world. The new Jacobins have anointed the United States. The author explains that the new Jacobinism manifests a precipitous decline of American civilization and that it poses a serious threat to traditional American constitutionalism and liberty. The book’s analyses and predictions have proved almost eerily prophetic. President George W. Bush made neo-Jacobin ideology the basis of U.S. foreign policy, and it continues to exercise great influence in both parties. This new edition of a modern classic contains a thought-provoking afterword by the author that brings the book up to date.”