As I have long suspected, PC is primarily the domain of the left-wing of the upper middle class (roughly the same socioeconomic demographic that Jacobinism and Communism came from). 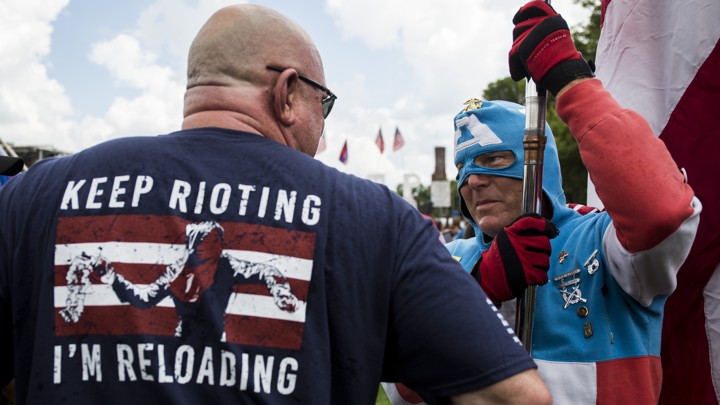 On social media, the country seems to divide into two neat camps: Call them the woke and the resentful. Team Resentment is manned—pun very much intended—by people who are predominantly old and almost exclusively white. Team Woke is young, likely to be female, and predominantly black, brown, or Asian (though white “allies” do their dutiful part). These teams are roughly equal in number, and they disagree most vehemently, as well as most routinely, about the catchall known as political correctness.

Reality is nothing like this. As scholars Stephen Hawkins, Daniel Yudkin, Miriam Juan-Torres, and Tim Dixon argue in a report published Wednesday, “Hidden Tribes: A Study of America’s Polarized Landscape,” most Americans don’t fit into either of these camps. They also share more common ground than the daily fights on social media might suggest—including a general aversion to PC culture.