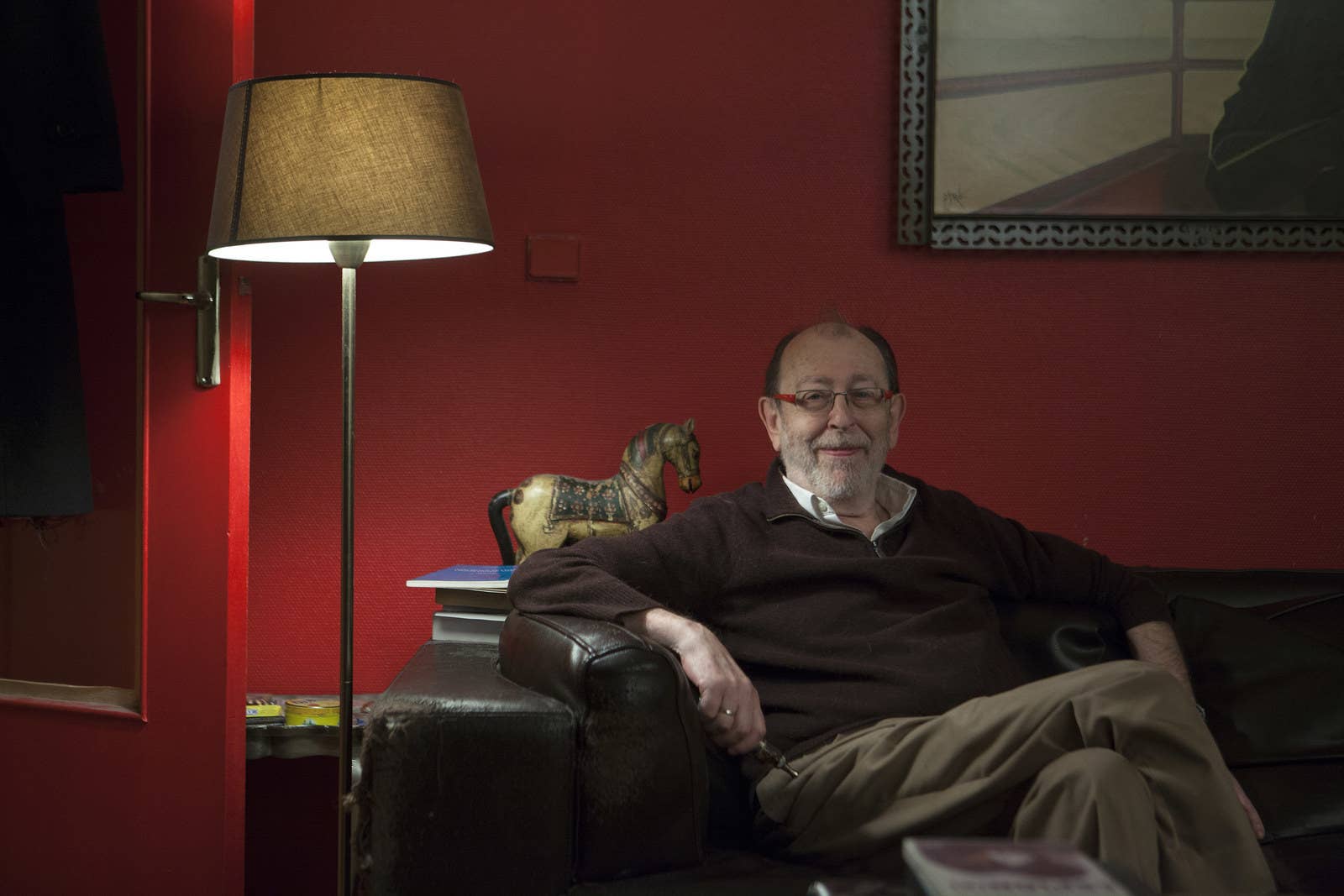 PARIS — The man the alt-right claims as its spiritual father is a 74-year-old who lives with four cats in a Paris apartment around the corner from a Creole restaurant, a West African clothing store, and a Peruvian supermarket.

His name is Alain de Benoist, and he has published more than 100 books in his nearly 60-year writing career that encompass topics from anthropology to paganism. As the leader of a movement begun in the 1960s known as the “New Right,” he won one of France’s most prestigious intellectual prizes, was a columnist for several of its leading newspapers, and helped build the canon of fascist and radical writers familiar to political players ranging from Richard Spencer to Steve Bannon.

His core arguments are at the heart of many nationalist movements around the world, echoed even by those who do not know his name. His work helped give an aura of respectability to the notion that European “identity” needs to be defended against erasure by immigration, global trade, multinational institutions, and left-wing multiculturalism.

Today, de Benoist generally avoids social media and remains very much a man of the printed page. His Paris apartment is a refuge from the country home where he keeps a personal library of more than 200,000 volumes, a collection so vast he says it has become a burden. His study houses an art collection that includes a modernist portrait of de Benoist with his face encased in what appears to be a mask of metal. A poster for a talk he once gave in Turkey hangs on the bathroom wall, opposite a poster featuring different breeds of cats.

He now sees himself as more left than right and says he would have voted for Bernie Sanders in the 2016 US election. (His first choice in the French election was the leftist candidate Jean-Luc Mélenchon.) He rejects any link between his New Right and the alt-right that supported Donald Trump.

“Maybe people consider me their spiritual father, but I don’t consider them my spiritual sons,” he said.