The left-wing of capitalism, the newly rich, the rising upper middle class, the managerial elite, and the new class are eclipsing the traditional WASP elites and the Sunbelt insurgency of postwar era as the dominant factions of the US state, ruling class, and power elite. 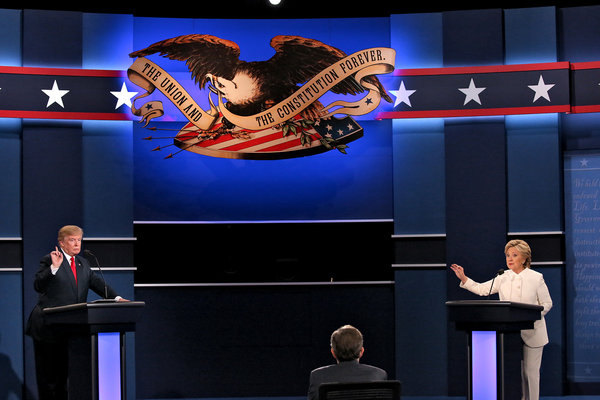 For the first time in decades, the wealthy are set to deliver a landslide victory for a Democratic presidential candidate.

The spread was even wider among the highest earners. For those earning $250,000 or more — roughly the top 5 percent of households — 53 percent planned to vote for Mrs. Clinton while 25 percent favored Mr. Trump. The survey’s margin of error was plus or minus four points.

It is unclear whether those patterns have changed since July. But if the numbers hold, historians and wealth experts say that next month’s elections may prove to be the largest vote by the wealthy for a Democratic candidate in recent history.

“This would be a big deal, and fundamentally different from what we’ve seen before,” said Andrew Gelman, professor of statistics and political science at Columbia University and co-author of the book “Red State, Blue State, Rich State, Poor State: Why Americans Vote the Way They Do.”