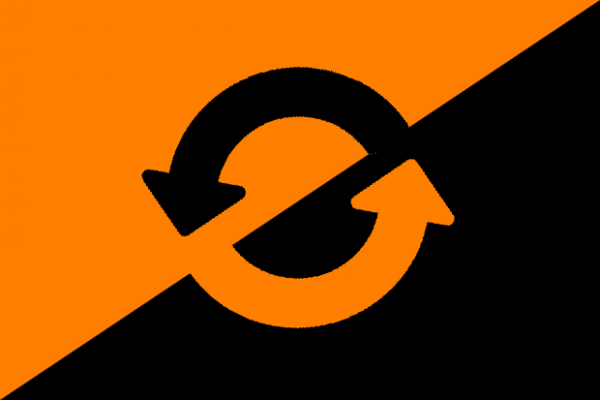 o most people, the left and right of the political spectrum are polar opposites, which cannot be linked together due to ideological beliefs that are incompatible. On the surface, this seems to be the case, as political divisions are divergent as ever, especially in the United States. However, unbeknownst to many, including myself until just recently, there is a small faction of people who have attempted to synthesize together, both the right’s idea of free markets and the left’s idea of giving labor their full value, into an all-encompassing belief system that some refer to as Free Market Anti-Capitalism, Left Libertarianism, or Mutualism.

To comprehend the logic behind the term Free Market Anti-Capitalism, we must first begin to understand the historical context, as well as the current use of the word capitalism and socialism. The goal behind this is to allow people on both the left and right to see and appreciate how different ideologies view the term, rather than just being stubborn and only recognizing your own. We won’t solve anything and move forward until we can at least see how the other side defines such key words.

(Related Reading: Bridging The Gap Between Anti-Capitalism and Anti-Statism By Dissecting The Key Words That Divide Us)