Bill Lind on why the GOP is merely the right-wing of totalitarian humanism.

The Republican Establishment’s platform has three main elements: Jacobinism, globalism, and cultural Marxism. Not one of the three is conservative, in terms of what the word “conservatism” has traditionally meant. On the contrary, all three, seen historically, are anti-conservative. They represent forces conservatism has struggled against. 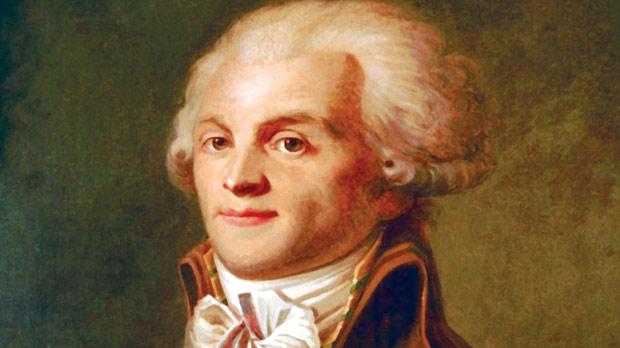 Jacobinism originated in the French Revolution, one of the two great catastrophes the West has suffered in modern times (the other is World War I, which saw Jacobinism re-emerge as Wilsonianism). The Jacobins were the most radical element in Revolutionary France, the origin of the Terror. They believed in democracy and equality, both to be forced down everyone’s throat at home and abroad. France murdered thousands of her own people and brought war to much of Europe in that quest. In the end, even Robespierre, perhaps the best-known Jacobin, admitted that missionaries with bayonets are seldom welcome.