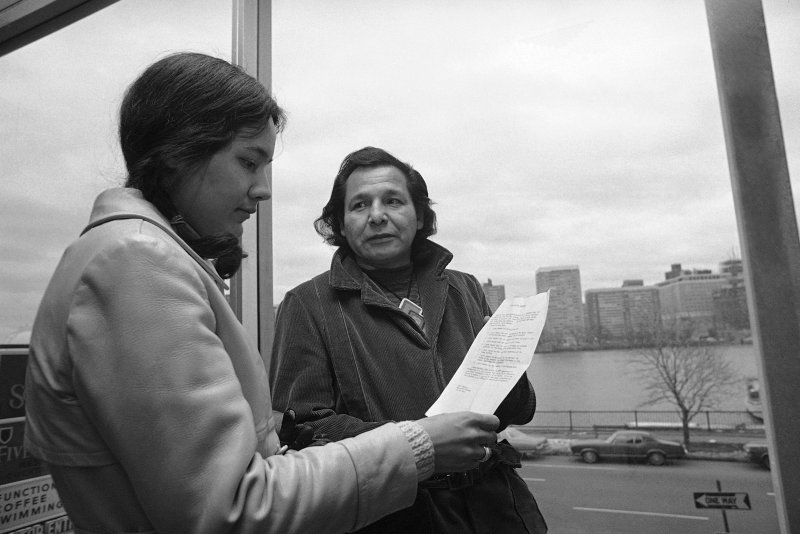 MINNEAPOLIS — Eddie Benton-Banai, who helped found the American Indian Movement partly in response to alleged police brutality against Indigenous people, has died. He was 89.

Benton-Banai died Monday at a care center in Hayward, Wisconsin, where he had been staying for months, according to family friend Dorene Day. Day said Benton-Banai had several health issues and had been hospitalized multiple times in recent years.

Benton-Banai, who is Anishinaabe Ojibwe, was born and raised on the Lac Courte Oreilles reservation in northern Wisconsin. He made a life of connecting American Indians with their spirituality and promoting sovereignty, and was the grand chief, or spiritual leader, of the Three Fires Midewiwin Lodge. Day said he was someone people looked to for guidance in the religious practice of the Anishinaabe Ojibwe people — and he gave countless babies their traditional names.