Sad folks are people, too, dammit! 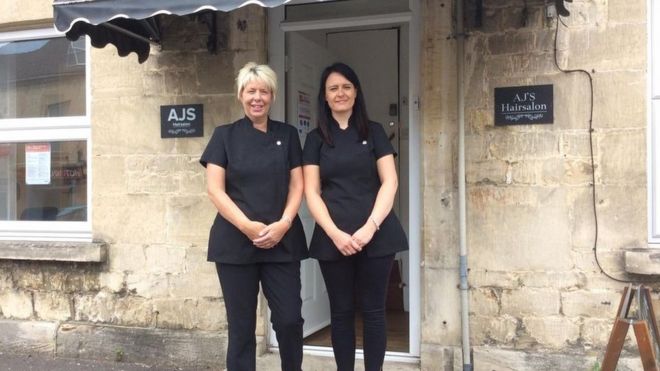 The owner of a hair salon was told she could not run a job advert for a “happy” stylist as it “discriminated against unhappy people”.

AJ’s in Stroud, Gloucestershire, placed an advert on the Jobcentre Plus website on Wednesday stating it was a “happy salon looking for happy people”.

But within hours owner Alison Birch was contacted over the wording of the ad.

The Department for Work and Pensions (DWP) said the decision was a mistake and has apologised.

Ms Birch, 54, said she thought it was a “wind up” when she received the call but when she checked the number found “it was the Jobcentre”.