The repression of dissenters continues. It’s also interesting how the System has zero regard for any of these “extremist” groups who constantly hate on each other. In the ruling class’ perfect world, every one of them would be dead. Yet, if you point this out to sectarians, partisans, tribalists, and cultists on the Left and Right, they usually respond with “moral equivalence” arguments (i..e special pleading) which usually amount to “We’re not assholes like THOSE people…” (even if they usually are). 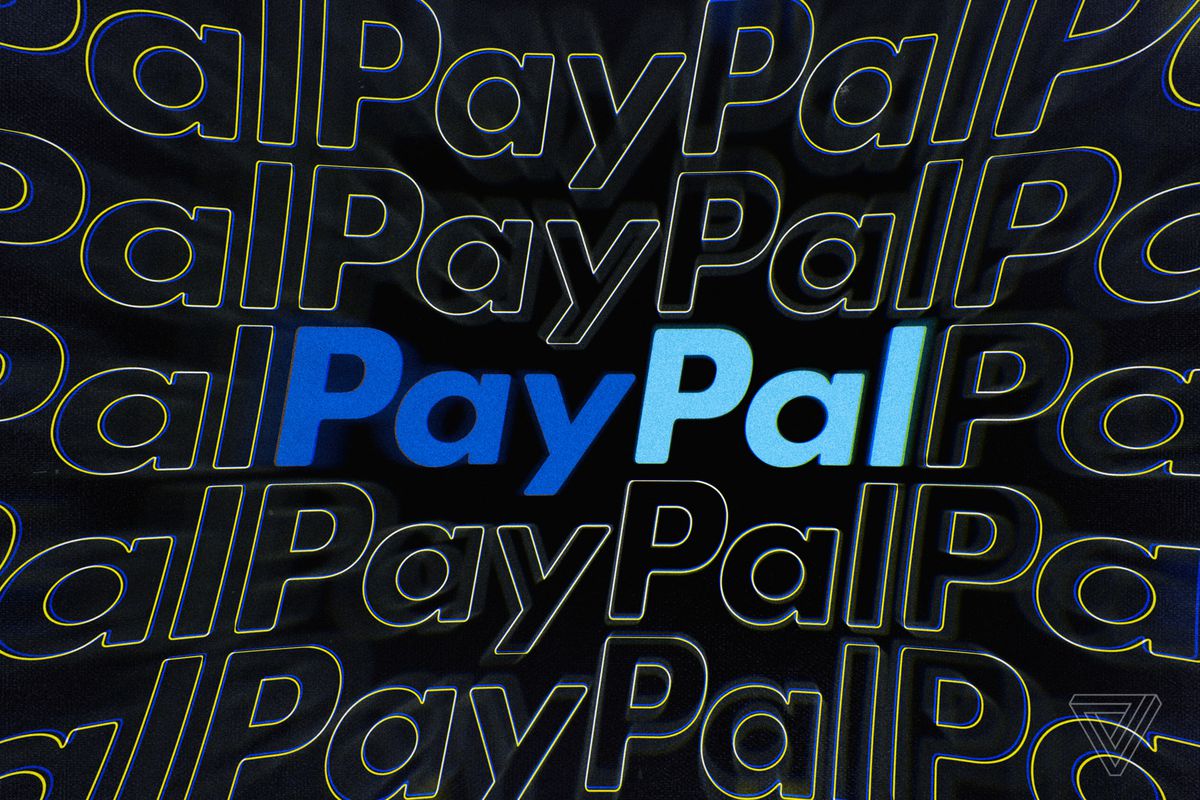 PayPal said today that it will cancel accounts used by far-right group the Proud Boys as well as multiple accounts from anti-fascist groups.

The move will make it much harder for the groups to raise money online. The decision is the latest act of “de-platforming” by the tech industry, which has been grappling with how to effectively handle users that promote hateful or violent ideologies. The news was first reported by BuzzFeed News’s Blake Montgomery.

The ban will include the Proud Boys account as well as an account used by its founder, Gavin McInnes, PayPal said. The company is also canceling accounts for Atlanta Antifa, Antifa Sacramento, and the Anti-Fascist Network. PayPal had previously canceled accounts for Antifa Philadelphia, Antifa Arkansas, Belfast Antifa, and Rose City Antifa. The company also canceled an account used by Tommy Robinson, former leader of the far-right group the English Defence League.