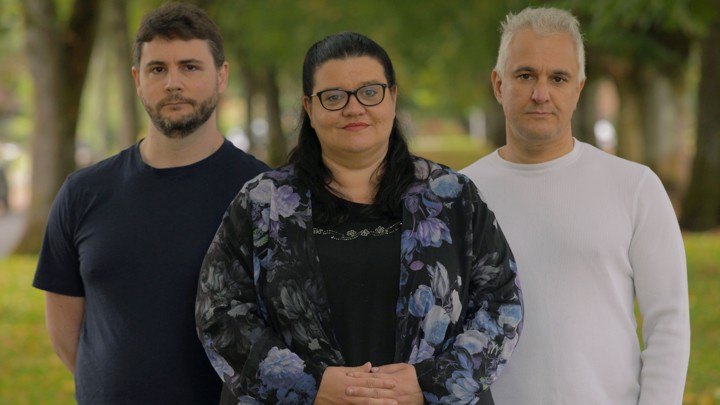 James A. Lindsay, Helen Pluckrose, and Peter Boghossian, the scholars behind the hoax.

Over the past 12 months, three scholars—James Lindsay, Helen Pluckrose, and Peter Boghossian—wrote 20 fake papers using fashionable jargon to argue for ridiculous conclusions, and tried to get them placed in high-profile journals in fields including gender studies, queer studies, and fat studies. Their success rate was remarkable: By the time they took their experiment public late on Tuesday, seven of their articles had been accepted for publication by ostensibly serious peer-reviewed journals. Seven more were still going through various stages of the review process. Only six had been rejected.

We’ve been here before.