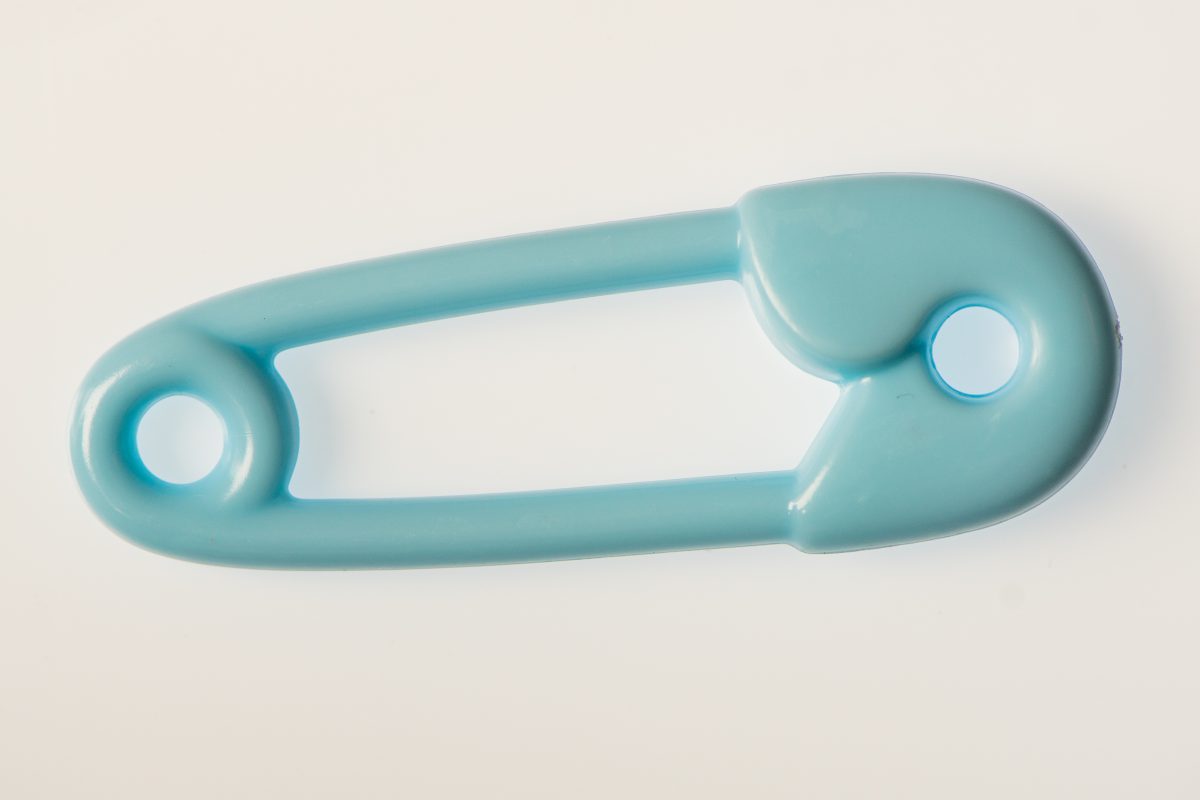 A review of The Coddling of the American Mind: How Good Intentions and Bad Ideas Are Setting Up a Generation for Failure by Greg Lukianoff and Jonathan Haidt, Penguin Press (September 4, 2018) 352 pages.

In recent years behaviours on university campuses have created widespread unease. Safe spaces, trigger warnings, and speech codes. Demands for speakers to be disinvited. Words construed as violence and liberalism described as ‘white supremacy’. Students walking on eggshells, too scared to speak their minds. Controversial speakers violently rebuked – from conservative provocateurs such as Milo Yiannopoulos to serious sociologists such as Charles Murray, to left-leaning academics such as Bret Weinstein.

Historically, campus censorship was enacted by zealous university administrators. Students were radicals who pushed the boundaries of acceptability, like during the Free Speech Movement at UC Berkeley in the 1960s. Today, however, students work in tandem with administrators to make their campus ‘safe’ from threatening ideas.