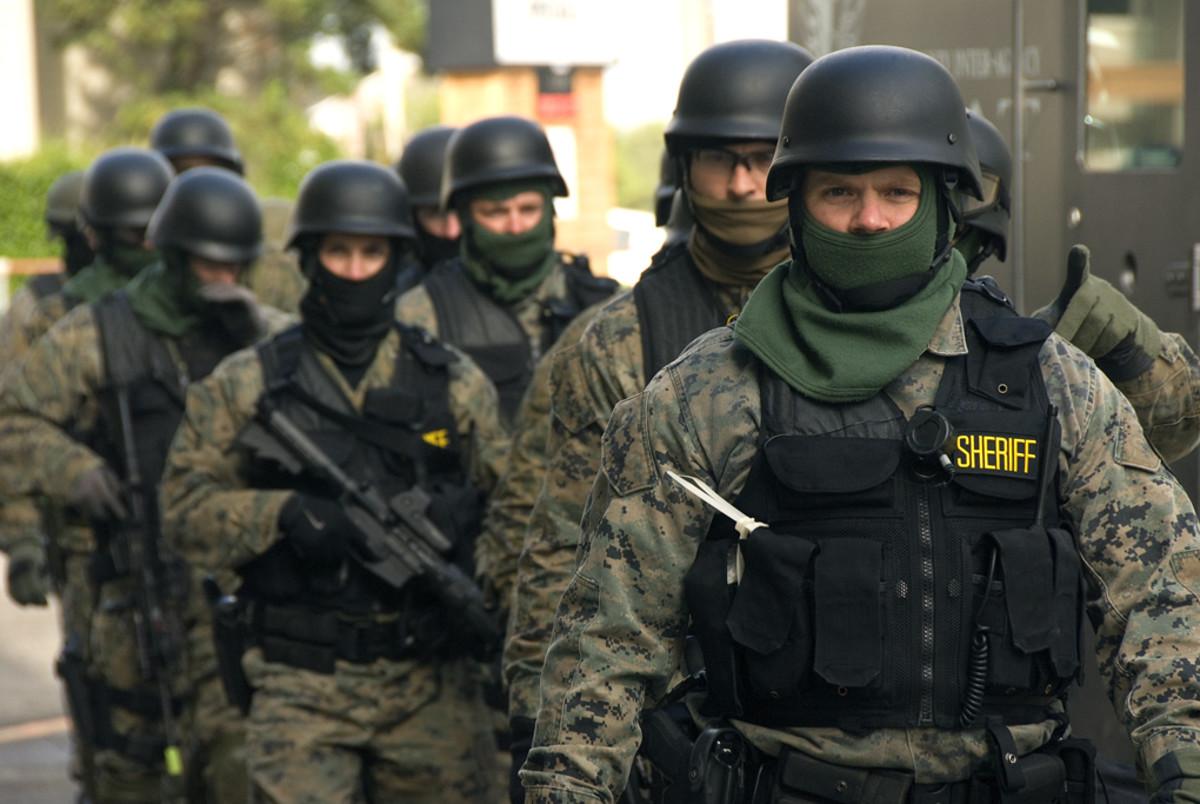 The militarization of America’s police has been hotly debated in recent years. Critics argue that effectively turning cops into soldiers risks alienating them from the communities they supposedly serve.

New research provides evidence supporting such warnings. It finds the use of SWAT teams—perhaps the most common and visible form of militarized policing—neither reduces crime nor enhances public safety.

It reports this aggressive approach to law enforcement is disproportionately used in minority communities. And finally, it finds portraying officers in military gear decreases public support for the police.

“Curtailing militarized police may be in the interest of both police and citizens,” concludes Jonathan Mummolo, an assistant professor of politics and public affairs at Princeton University. His study is published in the Proceedings of the National Academy of Sciences.