Is America going to cheer for Kim Kardashian for president in 2020?

After the Keeping up with the Kardashians reality TV star took a photo with another reality TV star in the Oval Office, late-night comic Trevor Noah couldn’t help but think about who appeared more presidential. His conclusion? The Kardashian beat the Donald.

Kardashian met with President Trump at the White House this week to talk about prison reform and to request that the president pardon Alice Marie Johnson, a great-grandmother in her 60s who was sentenced to life after a first-time nonviolent drug offense.

Noah also takes a look at various Oval Office photos and deems several others more presidential than Trump. Take a look at today’s Best of Late Night, above, to find out who they are.

Jimmy Kimmel isn’t ready to accept that the meeting between Kardashian and Trump actually happened. He’s wondering if we’ve all been Ambiened.

Take a look at our favorite jokes from last night’s late-night lineup, then vote for yours in the poll below. 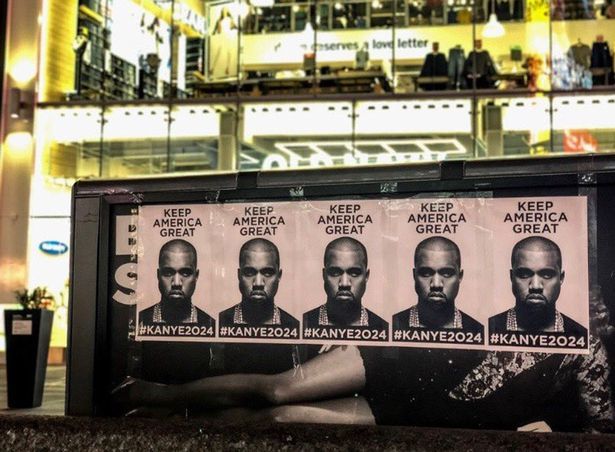