Russia: ‘outrageous’ use of force against protesters

During the Cold War, some anarchists developed a tendency known as “Neither East nor West” for the purpose of opposing both superpowers and their satellites. As the Eastern axis continues to rise in opposition to the Western axis, such tendencies will be necessary once again. 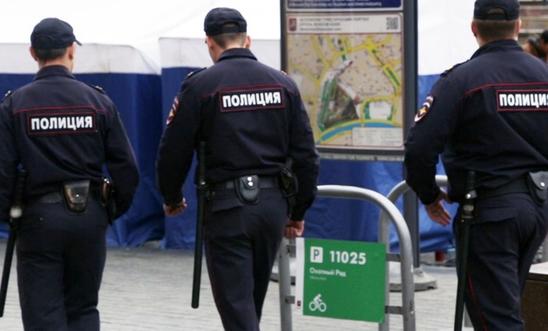 Following the forceful dispersal of today’s (5 May) peaceful opposition rallies in Moscow and all over Russia, and the inaction of the police who allowed the beating of protesters by unknown people in ‘Cossack’-style uniforms, Denis Krivosheev, Amnesty International Deputy Director for Eastern Europe and Central Asia, said:

“The forceful dispersal of today’s opposition demonstrations is outrageous. The Russian authorities once again refused to authorise protest rallies, and then used this ban to crackdown on those gathered in Moscow and elsewhere.

“But what is worse is the total police inaction, which allowed the beating of protesters by unknown men in Moscow. On what grounds people in ‘Cossack’ uniforms were allowed to use force remains a question.

“The authorities should immediately release all peaceful protesters arrested and launch an independent, thorough and effective investigation into the use of force by police, and the attacks on the protesters by the ‘Cossacks’.”