This is Going to Ruffle Some Feathers…

The ever expanding political polarization in the United States appears to be splitting off into four basic factions. The two largest factions are the Red Tribe represented by the Republicans and the Blue Tribe represented by the Democrats, and this conflict between the mainstream tribes is now turning violent as evidenced by the assassination attempt against Steven Scalise and other Congressmen. The two smaller factions are the fractious alliance between the various far right tendencies as evidenced by the poster below, and the SJW/Antifa/neo-Marxist/Communist configuration on the far left.

I do not share the ideals of any of these four factions (or collections of factions). Here’s a brief and incomplete rundown of where I think each is insufficient.

-The Republicans are the party of plutocratic, imperialist, police statism, and I have said for nearly thirty years that if everything the Republicans tend to favor were put into practice the United States would have the economy of the traditional Latin American oligarchies (see the Kochs), the civil liberties of the Soviet Union (see Jeff Sessions), and the foreign policy of Nazi Germany (see the neocons). Trumpist pretensions about trying to move the GOP in a more paleoconservative direction are a demonstrable failure, and Trump has become clearly subordinated to the interests of the wider ruling class oligarchy. Noam Chomsky’s claim that the Republicans are the most dangerous organization in history might be hyperbole, but one that is closer to the truth than one might think.

-The Democrats are likewise the party of plutocratic, imperialist, police statism, although one that prefers to have a greater diversity of skin colors, genitalia, and sexual habits within the ranks of the ruling class. The persistent Russia-baiting of the Democrats indicates that they have arguably moved to the right of the Republicans on foreign policy (if such a thing is possible), their economics represent the left-wing of the plutocracy, and they have contributed to the growth of the police state every bit as much as the Republicans.

-The far right is increasingly abandoning any libertarian inclinations it may have ever had, and instead orienting itself towards authoritarian rightism of the Pinochet-Franco-Salazar-Mussolini model, and given state power would likely create a society that was at least as bad as that of the Republicans.

-The far left is becoming increasingly contemptuous of liberal values of any kind such as those outlined in the US Bill of Rights, and is instead adopting the Marxist critique of liberalism as merely a mask for class rule, and supplementing this with the Marcusean notion of “repressive tolerance.” Not coincidentally, the presence of hammer and sickle Communists (“tankies”) among the ranks of the far left is also growing, and the anarchist contingent among the far left is once again being overrun by Marxists as has been the historical norm. The far left would create a society that would be at least as bad as that of their far right opponents.

The best possible outcome of this conflict would be one where an equilibrium is maintained, where the various factions remain pitted against once another, with none of these being able to monopolize power, and where the state eventually fractures into enclaves for different factions while avoiding a full blown civil war. 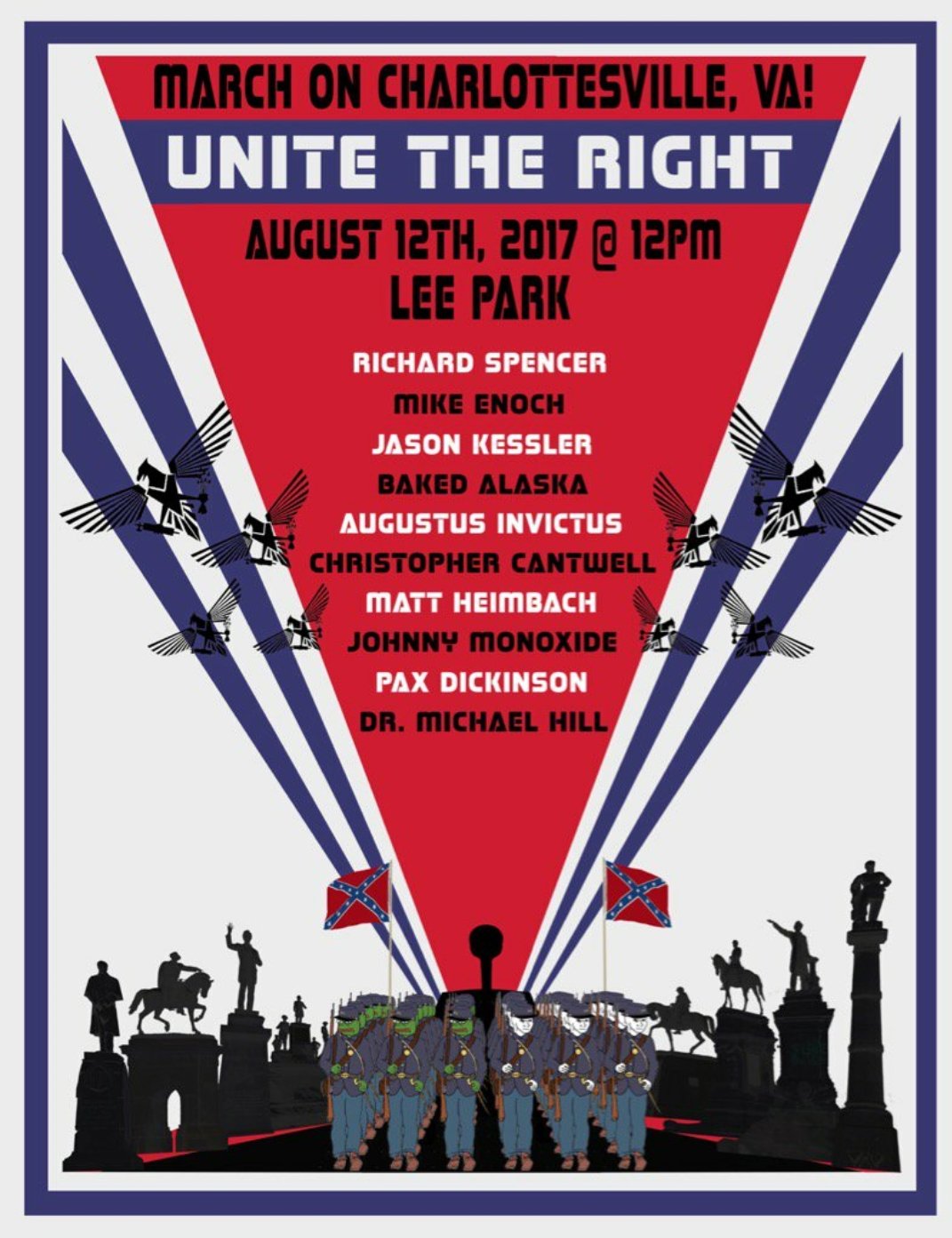