And there’s plenty of science to back up his claims. 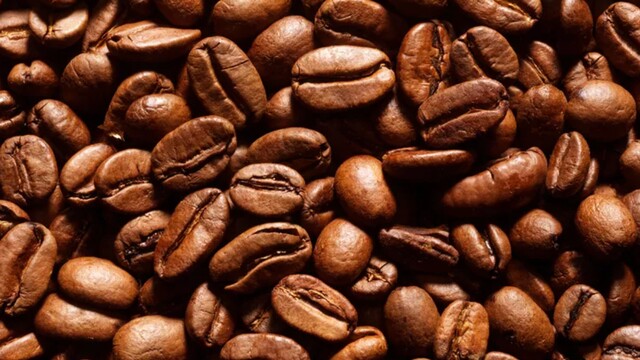 Former White House chef Sam Kass is sounding the alarm on the future of coffee.

Earlier this week, the former first chef (who also acted as the White House’s first-ever senior adviser on nutrition) shared in an interview with People, he’s turning his attention to sustainable agriculture, as he’s already worried about the sustainbility of some of the world’s most beloved crops.

“A number of foods that we hold very dear to our hearts and largely take for granted are under a real threat,” Kass said. “And you’re seeing in the future, we’re on track for a lot of those to become quite scarce and some really to be largely unavailable to most people and others just significantly increased in cost.”