“Much of the glue holding modern societies together is alarmingly fragile, and triggers like September 11th can shatter this facade with devastating consequences that we are only just beginning to understand. As the evolutionary biologist E.O. Wilson wrote in his 2012 book The Social Conquest of Earth, “We have created a Star Wars civilization, with Stone Age emotions, medieval institutions, and godlike technology.” Although kin psychology lies at the foundation of genetic ingroups, humans form factions around anything and simply being a member of a group is usually enough. This is called the “minimal group paradigm” and it is one of the most well-established findings in social psychology—research has shown that even beliefs about whether hotdogs are sandwiches can generate discrimination. Our instinct to assemble and join groups is so ancient and powerful that it is unlikely we will ever arrest it, and despite the more sinister ramifications that result from forming coalitions, we probably wouldn’t want to even if we could.” 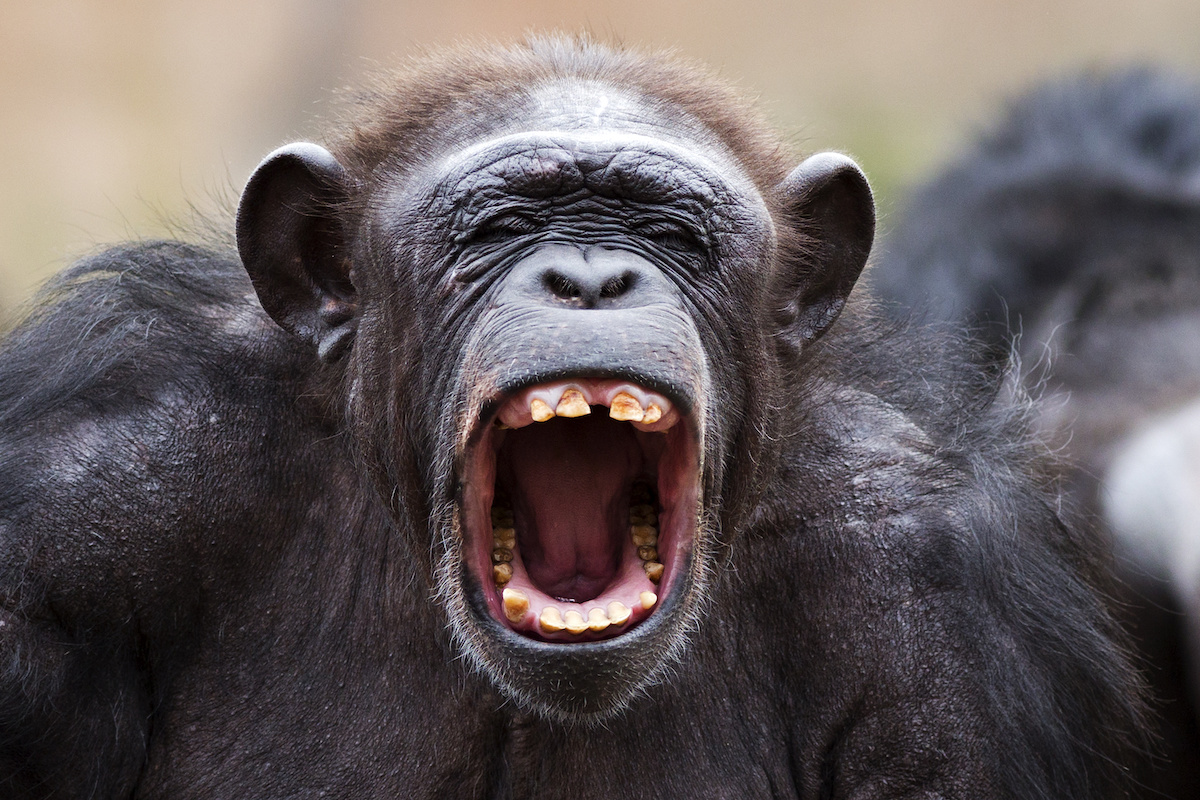 “We should poison their water holes!” This was the first thing my father said when I called him after planes hit the World Trade Center where I worked. My dad was a 1960s cultural liberal and pacifist, who had opposed every war our country had fought. The moment he felt that my life was in danger, however, he discarded these superficial notions and embraced a much deeper and far more savage psychology forged by natural selection that governs how we think and feel about our relatives.

The evolutionary strategy to favor members of your family is known as kin selection and it is so tied to our sense of justice that we may barely notice it. It explains, for instance, why we care about our children at all. We inherited the instinct to favor relatives from our primate ancestors and it worked so long as everyone in the tribe was genetically related. But crucial changes, starting around 12,000 years ago with the invention of agriculture that allowed large groups of unrelated individuals, often numbering in the millions, to live together have placed this ancient moral system on an increasingly delicate and ethically dubious frame.