American political conflict isn’t quite what it used to be. The American Revolution, the Civil War, the labor wars of the late 19th/early 20th century, and the racial/cultural revolution of the 1960s make today’s “polarization” and “incivility” look pretty tame in comparison. Today’s “political conflict” is Yankees vs. Red Sox, not the Weimar Republic. Even events like Charlottesville are more a gang fight or a riot by sports hooligans than political combat. All across the US, urban street gangs make the Alt-Right/Lite and SJWs/Antifa look like tenth rate amateurs. In 2017, there were 17, 284 homicides in the US. At most, 34 of these were committed by political extremists, only about half of those murders were actually politically motivated. We live in an age of “bourgeois bitchiness” (the rivalry within the  upper middle class between Reds and Blues) and “tiddlywinks radicalism” (virgin basement dweller “fascists” vs triggered snowflake “leftists”). 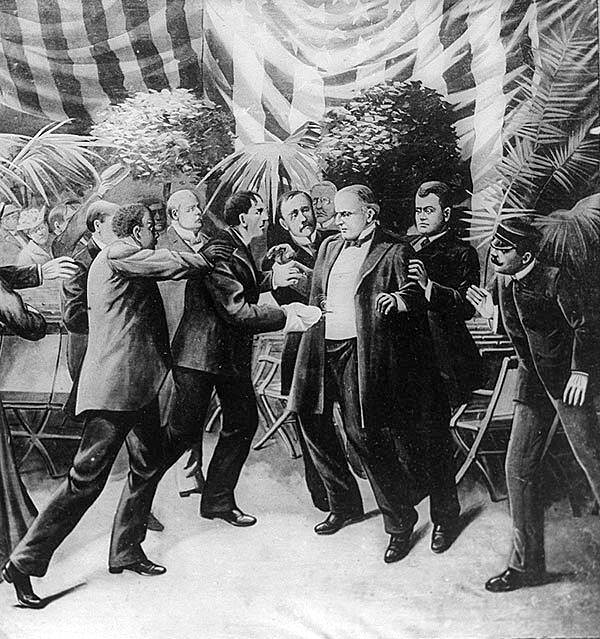