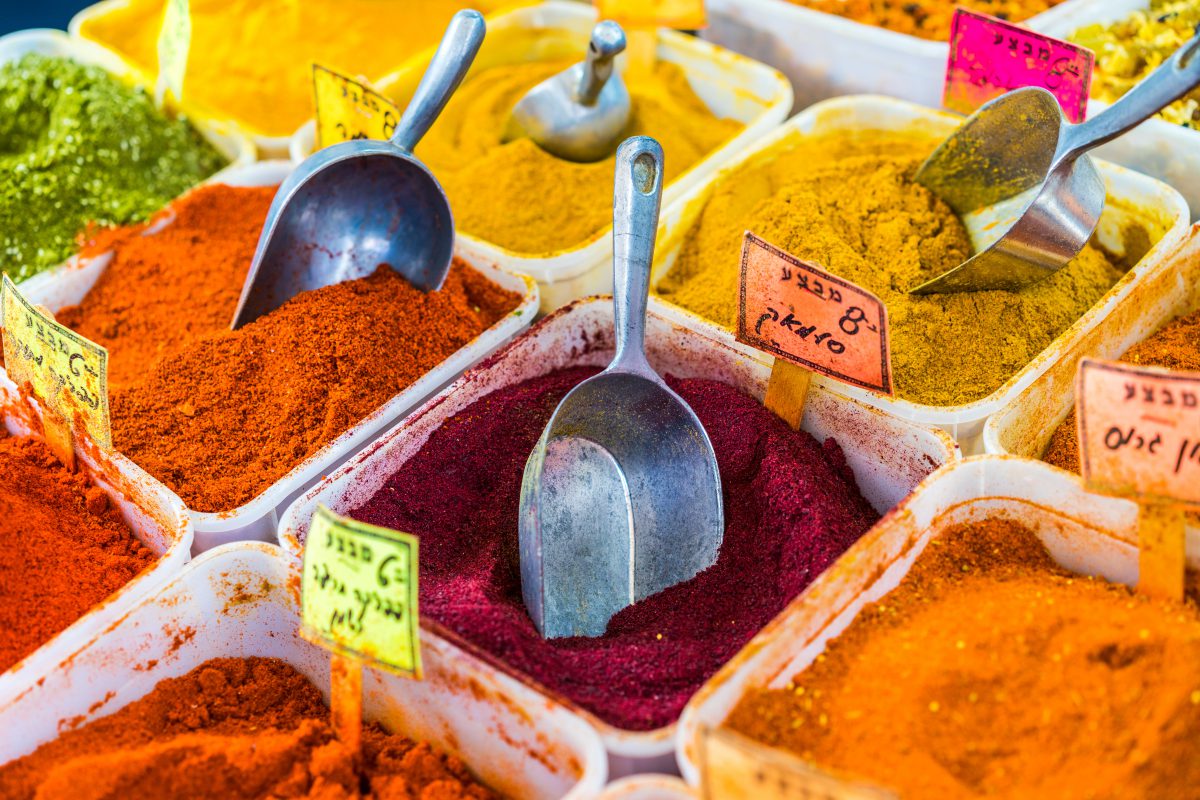 Another week, another set of manufactured outrages. New absurdities have been discovered recently in the UK as the Labour politician, Dawn Butler, has criticised the TV chef, and self-appointed guardian of the nation’s sugar levels, Jamie Oliver, for ‘cultural appropriation.’ His crime? Launching a product called ‘Punchy Jerk Rice,’ which, according to Butler, is ‘appropriation from Jamaica’ and ‘needs to stop.’

Until fairly recently the availability of global cuisines was seen as one of the few marked triumphs of multiculturalism. The idea of curry being a ‘National Dish’ for the UK was, as late as 2015, widely celebrated by left-leaning publications such as The Guardian and The Independent. This week, these publications signalled the illiberal transformation of their thinking by joining Butler in condemning Oliver. One eagerly awaits manufactured outrage from the British Italian community when they discover that Mr Oliver has a chain of restaurants called ‘Jamie’s Italian’ while, shock and horror, not actually being Italian.