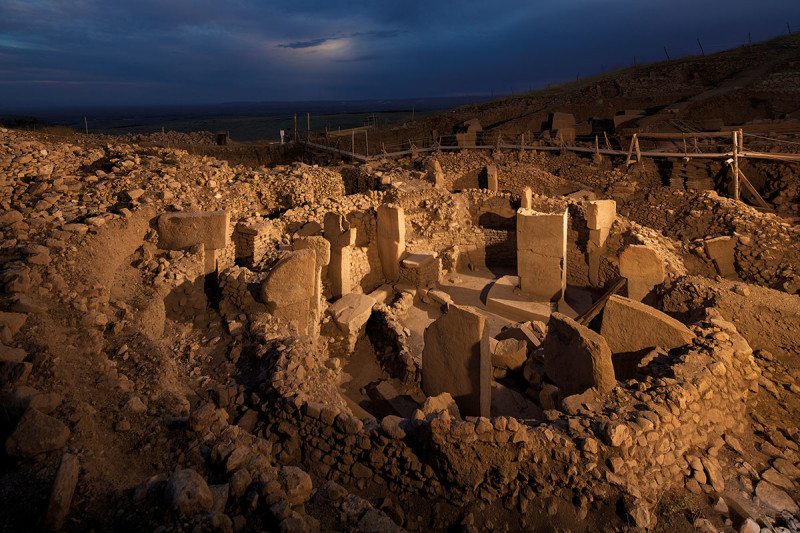 THE emergence of state authority was a logical consequence of the move to settled agriculture, or so we thought. Until recently, we also assumed that ancient peoples welcomed the advantages of this way of life as well as the growth of state leadership, since it was key to the development of culture, crafts and civil order.

Over the past 50 years, though, more and more cracks have appeared in this picture. We now know settled agriculture existed for several thousand years before the emergence of the city states of the Near East and Asia. In the past few years, archaeologists have been stunned to find 11,000-year-old structures such as those at Göbekli Tepe, in what is now southern Turkey. These were built by peoples who foraged, and who also developed specialised skills, both artistic and artisanal.

This is a surprise, and leaves researchers busily trying to get the story straight – something that really matters for a number of reasons. Traditional definitions of the state and its authority hinged on the right to raise taxes, and on its legal monopoly on coercing its people, from punishing and imprisoning them to waging formal war.

But as James Scott points out, roughly between 8000 BC and 4000 BC we find settled agricultural communities with developing craft skills – yet no evidence of anything much by way of state authority.

This also poses a key question, one which resonates in the 21st century, about whether there is a necessary link between state power and community life.