Another core argument that I have made is that Stirner was correct that egoism is the natural outlook of the revolutionary class. Both of these viewpoints seem to have been vindicated by recent events. The vanguard sector of the vanguard class staged an insurrection in hundreds of cities of the mother country of the Empire. 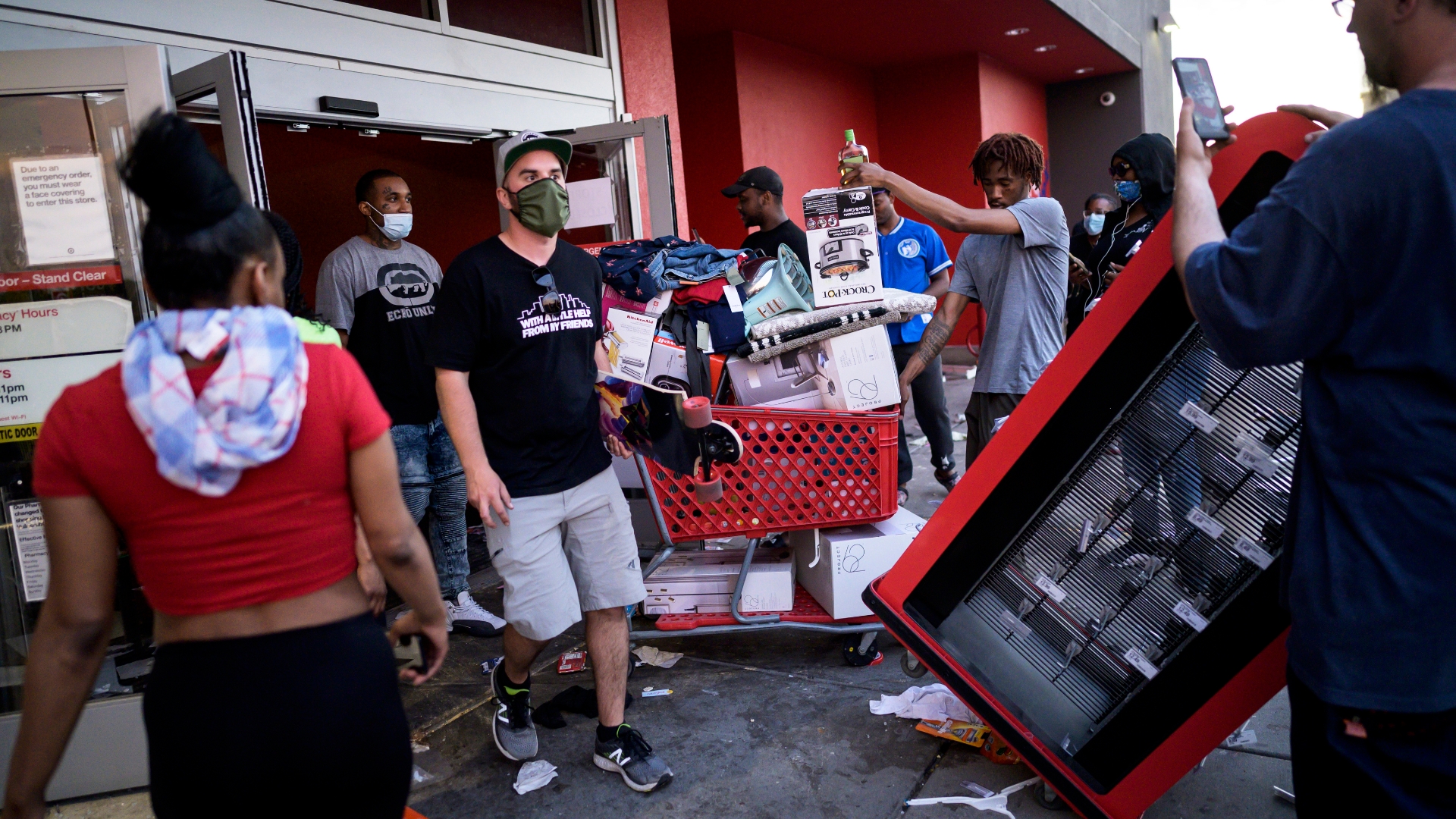 The insurrectionists were not driven by class solidarity or by a desire to be “on the right side of history,” but by purely egoist needs and wants (from food and clothes to iPhones and video games), and thereby merely appropriated ruling class resources. The insurrectionists did not burn down police precincts in fealty to the dialectic but because their cousin or friend was killed by pigs. Egoist personal revenge, and not ideology, was the motivating factor. Magnificent! 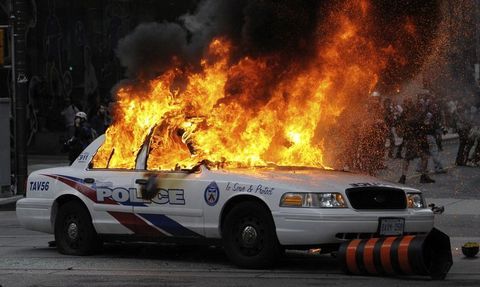 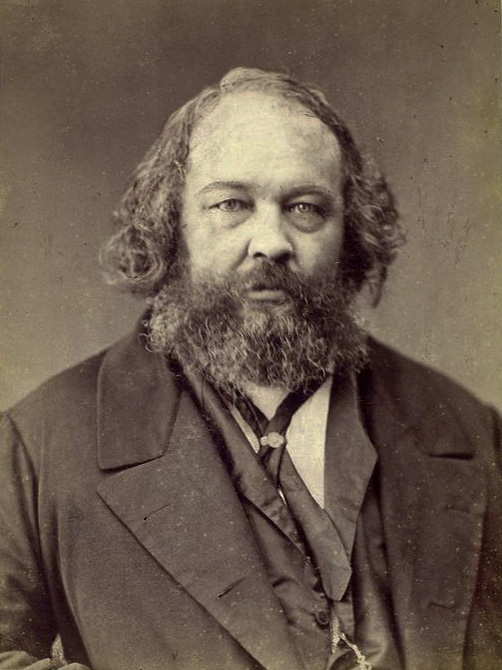