I am not someone who embraces the more exotic conspiracy theories about the origins of COVID-19, or the view that coronavirus is really no big deal. Historically, outbreaks of deadly epidemic have been entirely normal, with drastic measures often being required to contain them. During my grandparents’ generation, an outbreak of tuberculosis over even step throat could lead to a quarantine. My parents’ generation grew up with the fear of a polio epidemic. But it’s obviously true that the present crisis has provided a pretext for a power grab by governments all over the world, ruling class looting sprees (the US is once again the world leader on that one), and attempts by the global elite to consolidate their position.

I respect Jim Gray, and “within the system” people like him are necessary, but the problem I have with him is that a former judge is likely to be too much of a system-loyalist for my tastes. For instance, Gray opposes jury nullification, just like when Gary Johnson was governor of New Mexico he refused to pardon drug prisoners. I want the “leader” of libertarianism to be a revolutionary, not just a politician saying, “Well, maybe this or that reform would be kind of nice.” As flaky as Adam Kokesh is, his program of abolishing the federal government is spot on.  I felt the same way about Tulsi Gabbard. As good as she was on certain things, I knew her first loyalty was going to be to the military and the Democratic Party. “Libertarian reformism” is ultimately no more promising than Democratic or Republican reformism.

The L.P., America’s third-place finisher in the previous two presidential elections, is scheduled to determine its 2020 ticket during a national convention on May 21-25.

Gray, 75, was a Superior Court judge in Orange County, California, from 1989 to 2009, during which time he was best known for his pioneering stance on marijuana prohibition and his unsuccessful Republican primary run against longtime Rep. Bob Dornan in 1998. Gray switched to the L.P. soon thereafter, finishing in fourth place with 1.8 percent of the vote in a 2004 U.S. Senate race won by incumbent Democrat Sen. Barbara Boxer. After being cultivated by former New Mexico Gov. Gary Johnson for the vice presidential slot in 2012, Gray became part of what was then the party’s second-most successful White House ticket in history, earning 1.0 percent of the national vote.

END_OF_DOCUMENT_TOKEN_TO_BE_REPLACED

An interesting discussion of how genocides happen. I disagree with some of this, such as the interviewee’s claim that the Trail of Tears was not genocide and his endorsement of Maudlin Albright’s/Samantha Power’s “human rights imperialism,” but it’s a generally a good interview.

END_OF_DOCUMENT_TOKEN_TO_BE_REPLACED

Glad to see Glenn has a new show.

Crises always bring out the nuts.

With apologies and respect to Captain Pike. 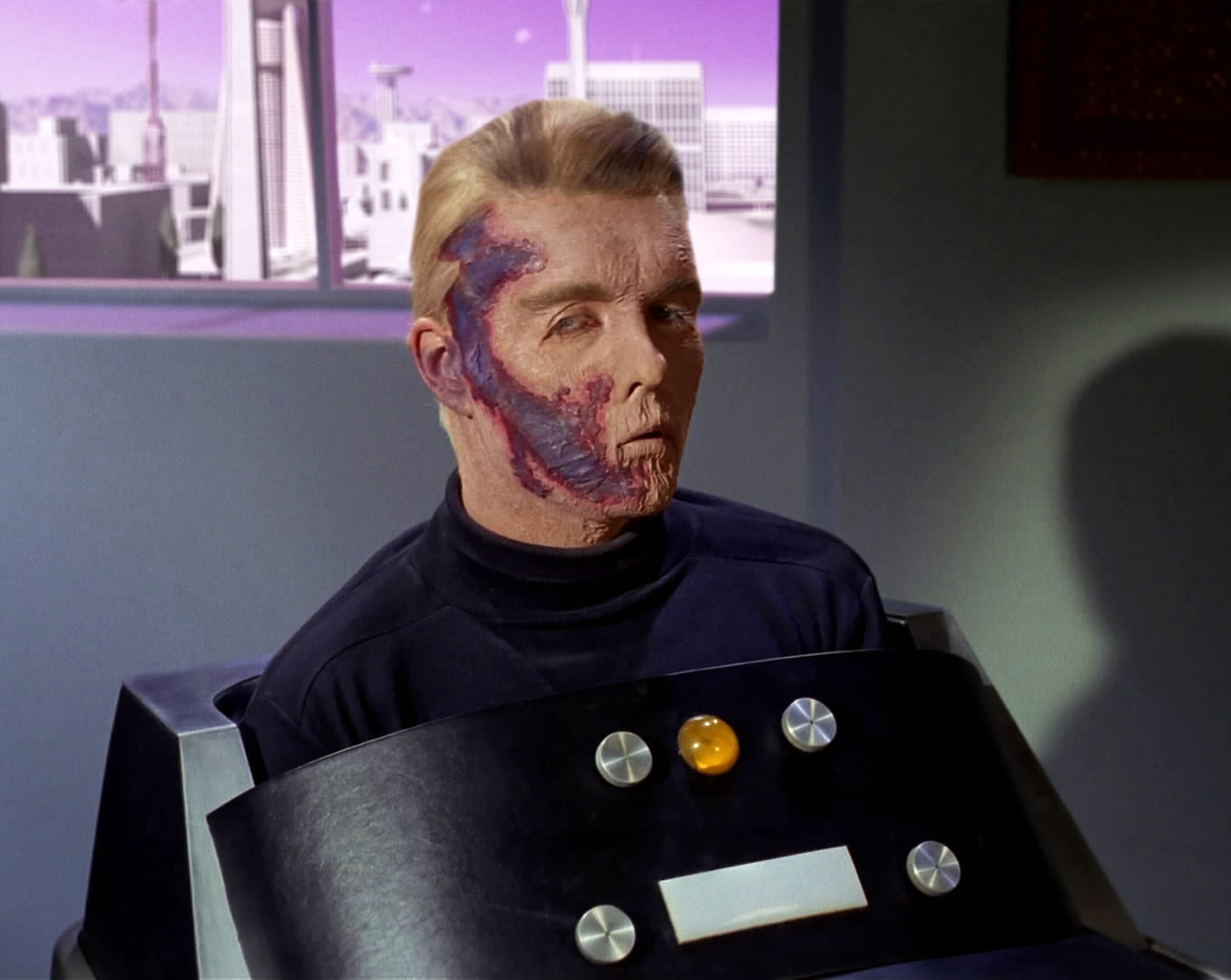 Asgardia is the world’s first society to be located entirely off-world: despite the impressive concept art that one encounters on the recently created (2016) startup society’s website, its properties in low-earth orbit currently consist of a single breadbox-sized satellite – ASGARDIA-1.

This is by no means to detract from the success that is launching a civilian satellite, and successfully having it communicate as a data storage provider with the surface. Yes, Asgardian citizens can in fact upload their data to ASGARDIA-1. Currently present on the drive are Asgardia’s founding principles, constitution, anthem and similar basic information. Asgardian citizens have between 100 and 200 kilobytes of real estate on the low-orbit data center.

The plan is to have subsequent modules receive ASGARDIA-1 and dock with it, and expand the infrastructure of the spacebound startup society. Asgardia currently boasts just over 250,000 citizens, and more than 3 times that in followers on social media. There is certainly an interest in expanding humanity beyond the blue marble.

Currently, Asgardia has no permanent population in space, which is an element necessary for sovereignty, which they plan to claim. To learn more about this, we’ll have to turn to…

A good documentary on Nietzsche. The primary weakness that is demonstrated by most anarchists and leftists is their failure to confront Nietzsche’s critique of modern liberal-humanism generally and leftism specifically as forms of secularized theocratic neo-Abrahamism, which is why we find so much zeal among leftists for rooting out heretics and the morally impure while destroying relics of the “pagan” past.