It’s good to see someone on the Left recognizing this. The most important benefit of Trumpism, in my view, is the eclipsing of the neocons. 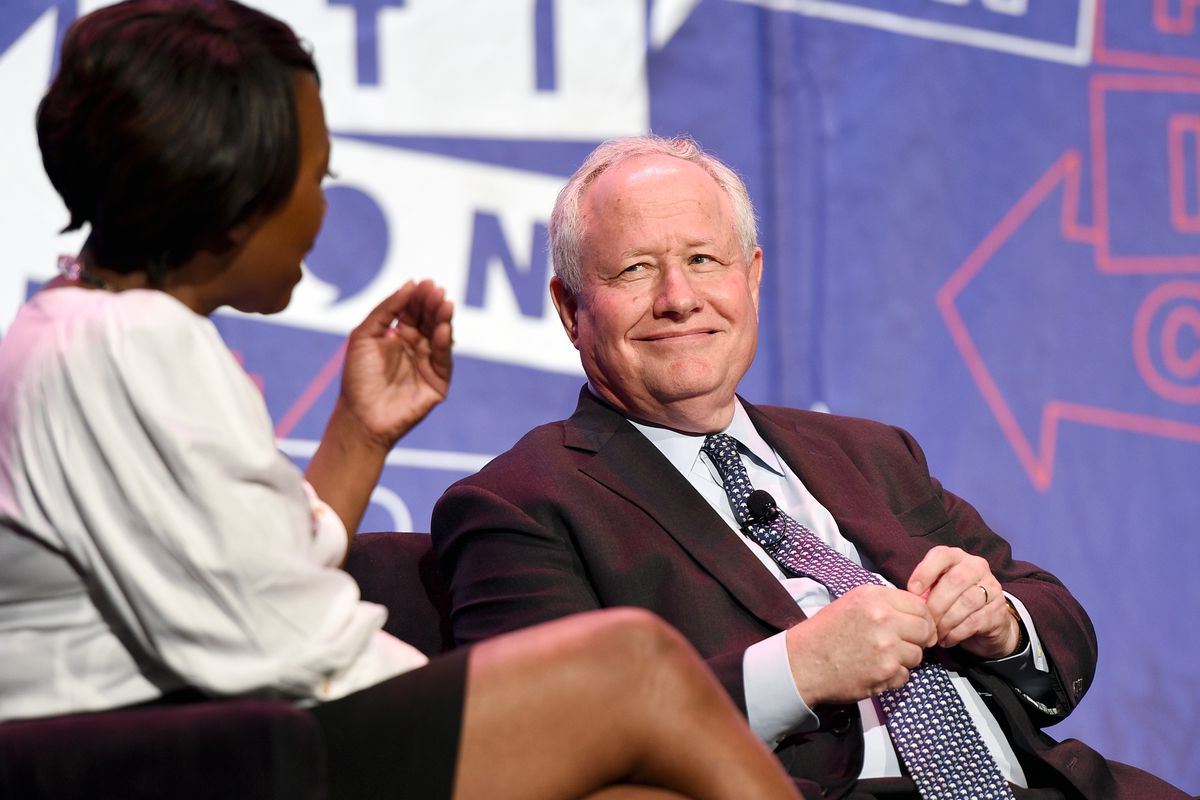 The future of the venerable conservative magazine the Weekly Standard is in doubt for the sin of being insufficiently pro-Trump to satisfy the tastes of its owner and other denizens of the right-wing moneybags community. It’s a sad commentary on the state of the American conservative movement.

There are clear signs that the Neocons running the AngloZionist Empire and its “deep state” are in a state of near panic and their actions indicate they are truly terrified.

One the home front, the Neocons have resorted to every possible dirty trick on the book to try to prevent Donald Trump from ever getting into the White House: they have

END_OF_DOCUMENT_TOKEN_TO_BE_REPLACED

A vote for this guy is a vote for the return of the neocons.
The Intercept

GOP presidential contender Ted Cruz has unveiled a foreign policy team full of conspiracy theorists and arch-neoconservatives who support policies just as belligerent as those of Donald Trump. While Cruz has been supported by some Republican figures (most recently, Sen. Lindsey Graham) who consider him a relatively moderate alternative to Trump, the foreign policy advisers he has assembled show him to be running as an extremist. Among the advisers Cruz has assembled are:

Frank Gaffney: Gaffney is the president of the famously Islamophobic Center for Security Policy. He has developed a number of theories about how Muslims are invading and conquering the United States, including by infiltrating the government via the Muslim Brotherhood and by conquering Dearborn, Michigan, and turning it into a “no-go zone” for non-Muslims (although he recently admitted to The Intercept that he has never been there). He also thinks tax lobbyist Grover Norquist is a stealth jihadist.