The primary disagreement that I have with orthodox, American-style libertarians is their deification of characters like Bezos, Musk, Gates, Sam Walton, etc as idealized Nietzschean supermen. This is a recurring theme I have seen among Randians (the worst), Catoite neoliberals, and Rockwellian paleos alike. These characters are simply the Henry Fords, John D. Rockefellers, Andrew Carnegies, etc of the present time (and, yes, I know a lot of libertarians idealize the robber barons of the Gilded Age as well). But, in reality, these guys are simply the royalty and aristocracy of modernity, the neo-Medicis. Fortunately, there are an-caps like James Corbett who will call this stuff out. 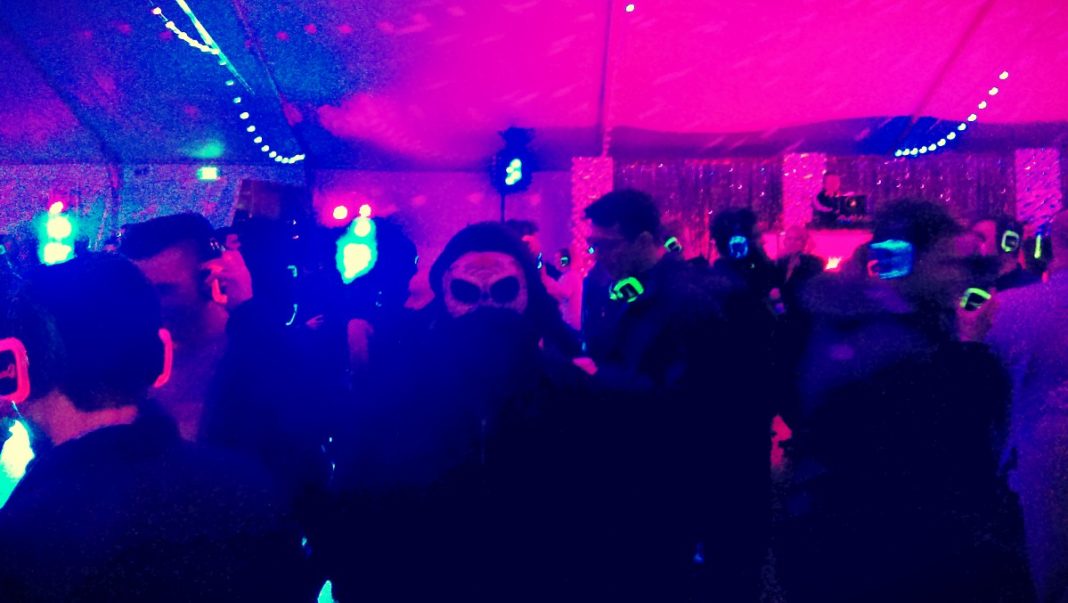 Since the conclusion of our previous survey, two interesting events occurred in various Amazon facilities. In one instance, a fulfillment center was torched in the British Midlands. In another instance, coordinated strikes hit Amazon in Germany and Northern Italy. All of this preceded the holiday sales blitz and threw Amazon into internal chaos. At the end of the holiday season, all Amazon could tout was its toxic accomplishment of shipping one billion commodities and selling “tens of millions” of talking Alexa units. When the shopping extravaganza was over, the corporate employees of Amazon were rewarded with a lavish spectacle to sooth their overworked souls.

According to a report on the BBC website, Jeff Bezos, the founder of Amazon, is the richest man in the world, with an alleged personal fortune of £113bn. The usual suspects have raised their arms in outrage at the news. Oxfam drew fresh attention to its report from 2017, in which it called “for a fundamental change in the way we manage our economies so that they work for all people, and not just a fortunate few.” A few weeks earlier, The Guardian had lamented:

Amazon’s website is, in the west, the dominant platform for online retail sales…. This is bad for democracy. Commerce ought to reside in markets governed by regulations set by democratic political process not those chosen by the world’s richest man, Amazon’s founder Jeff Bezos.

My view is that Mr Bezos, together with Bill Gates and various other people whose names it will be briefer to let my readers guess than for me to enumerate, is one of the greatest men alive. He has increased the wealth and happiness of countless millions. He is helping to bring into being a world that, just one generation ago, the boldest science fiction writers were cautious to describe. He has earned every penny of his great fortune.