Keith Preston and Todd Lewis interview Agir Cudi a Kurdish anarchist and pacifist who has resists the tyranny of the Turkish regime. 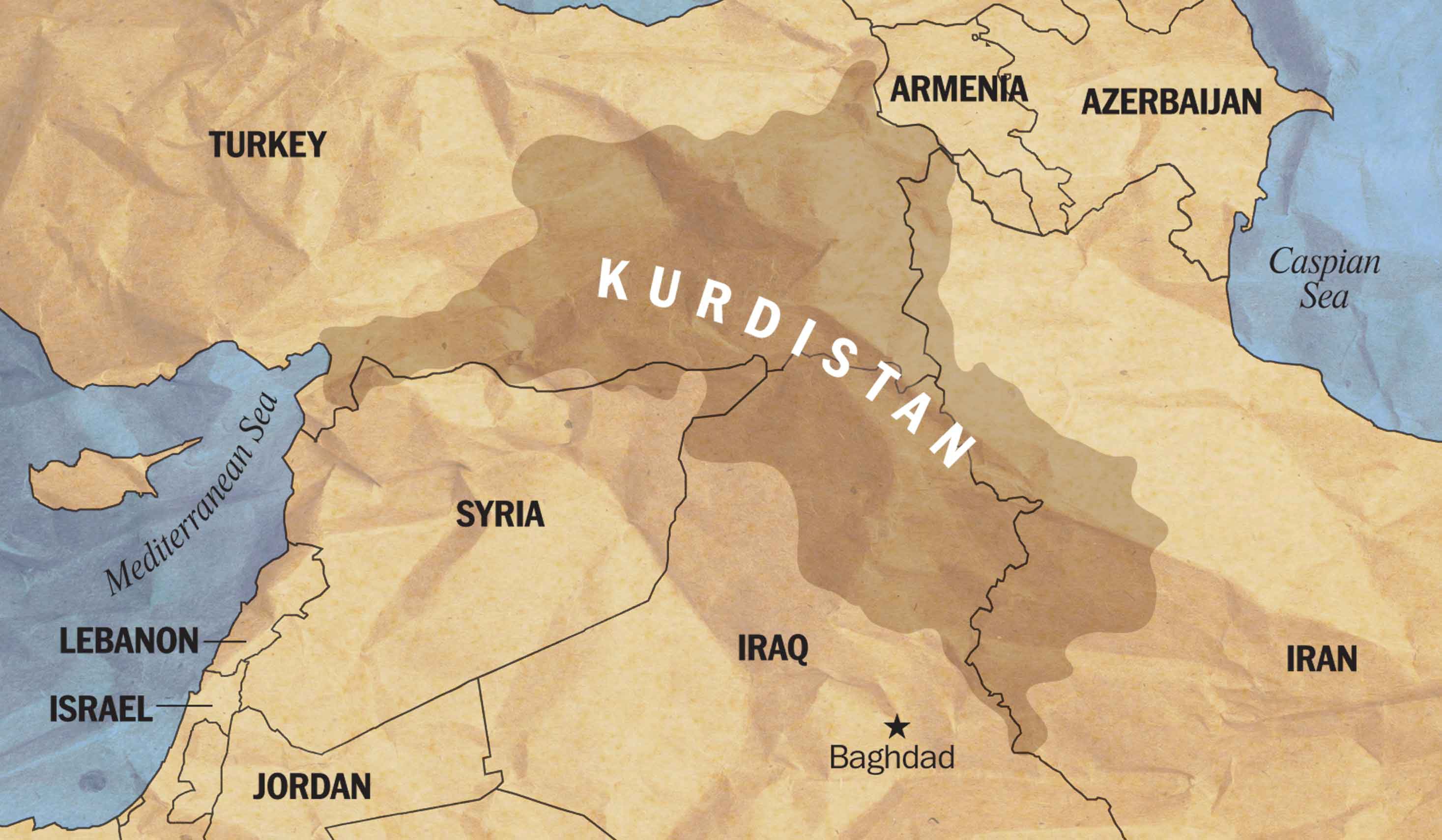 It’s all over the news. I’m sure I don’t have to tell you. But I’m a muckraker and telling you what you know is the first half of my job. Baghdadi is dead! The terrifying Cobra Commander of Uncle Sam’s latest jihad Frankenstein, the Ayatollah of the fearsome Islamic State, the world’s deadliest Salafi super-villain, is dead. Dead as a door nail, as our ever-tactful commander in chief put it. Apparently he died like Rerun in the opening of What’s Happening, running and stumbling down a lantern lit tunnel, flailing his arms all about as he sobbed hysterically, only stopping to blow him and his children to smithereens with a suicide vest once his lungs were empty and his britches were full. This is the official story at least and the mainstream media seems more than happy to put down their impeachment pitchforks just long enough to parrot its Hollywood details with the unblinking innocence of a child. Brave, dick-swinging, red meat eating American heroes, flying fearlessly into the heart of darkness on their Apache choppers to wright all the wrongs and settle the score. This time there’s even dog so extrajudicial slaughter can be fun for the whole family. But as the days go by, this fable grows more and more suspect to all but the most diluted daydream believers.

Trump’s full-breasted boasts about watching the whole raid in real time on the ground like an executive episode of Cops have turned out to be pure weapons-grade bullshit. The only show the Donald was munching popcorn to that night was hazy overhead surveillance footage without a lick of audio. No matter. Trump’s a liar, even his supporters know that. This raid is still a momentous act of uncut American heroism. Real Rambo shit. But what do we really know about this raid? Every scrap of information we’ve managed to get our hands on comes straight from the State Department. You know, those fine upstanding bureaucrats who are still mining the deserts of Babylon for Saddam’s secret plutonium stash. Baghdadi’s been declared dead a dozen times before and if the motherfucker blew himself to bits, what makes us so damn sure that we even got the right guy? The Kurds are claiming they retrieved Baghdadi’s DNA from a pair of pilfered underwear. So skid marks from a panty raid hold this thing together, and the dogs of war felt confident enough with this evidence to blow up the block and chuck the corpse chunks in the fucking ocean? Am I really the only one who feels like they’re being sold a bill of goods here? Am I the only one with deja vu?