So Morrissey has cancelled a gig in Iceland because the venue refused to comply with his demand that all meat be removed from the building (he’s done this before also) and it seems that he demands this from all the venues where he performs. Now I liked The Smiths and some of Morrissey’s solo stuff but as soon as I heard about these insane demands he makes, it immediately made me think of those statists on the left and the right who just love having things banned that they disagree with – without realising how dangerous this really is.

How many times have you heard “There should be a law against that type of thing!” or “If I was in charge that would be banned!” or something similar? I don’t care whether you are on the left demanding that certain words and smoking in public be banned or are on the right screaming for drugs or gay marriage to be made (or remain depending on where you are) illegal. We should not be asking governments to ban things just because we don’t like them, that is very dangerous.

Don’t get me wrong, I’m not saying that people should just do whatever they want. There are things like murder, rape and theft (in all it’s forms) that must have some kind of consequences for the perpetrator. However, if I use marijuana at home for recreational purposes who am I harming? You might say that I am the victim, well so what? If my smoking marijuana were to lead to some form of physical ailment then it’s only myself that I am hurting – that is my choice and mine alone. Or you could take the case of smoking cigarettes in public places, you might say that the victims are all the people who inhale the second hand smoke. Well then don’t go to those places, there is a market for establishments for all smoking, all non-smoking and sections for both. END_OF_DOCUMENT_TOKEN_TO_BE_REPLACED 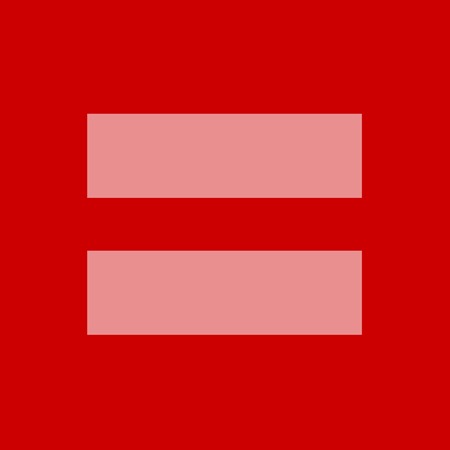