[Update: This assessment of the events in Charlottesville was originally posted on Monday, August 14. As of August 16, I  have added some additional comments where indicated.]

[Updated: Additional comments have been added as of August 19.]

I’m still trying to find out more about what happened in Charlottesville on Saturday. But from reviewing news reports on the incident from across the ideological spectrum, and speaking with people on “both sides” who were present at the melee, here are my initial thoughts. 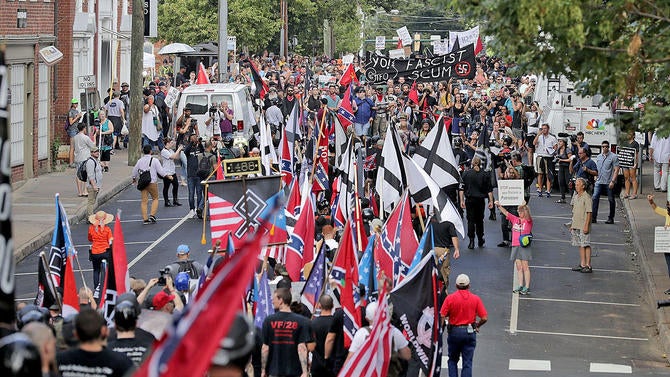