I’m actually in favor of preserving historic architecture. Preferably, anarchist or anarchist-friendly militias and guerrillas would simply surround these places, order their inhabitants to leave, never to come back. These landmark architectural structures can then serve as museums that chronicle and memorialize the depravity of the past.

Attacking and burning police stations is important and necessary, the equivalent of taking out enemy military bases during a time of war. Police buildings are rarely, if ever, of any historic or architectural value. 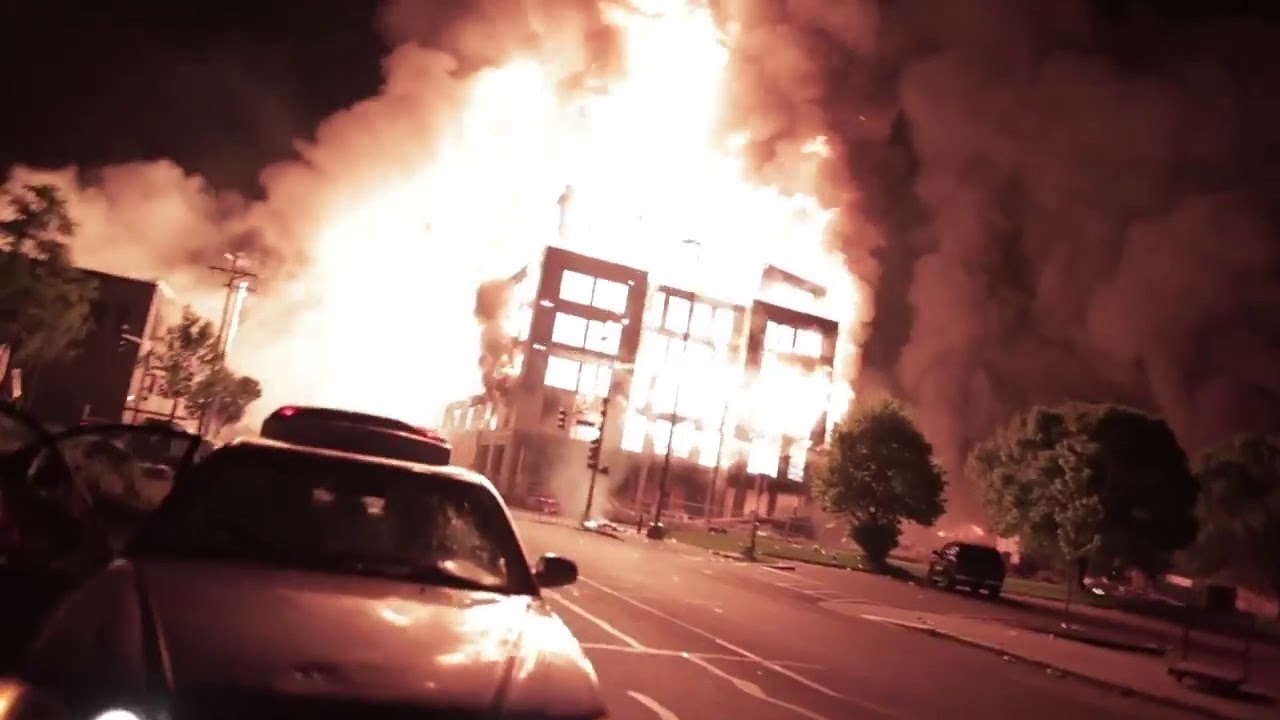 It goes without saying that attacking places like Target and McDonald’s, i.e. retail and fast-food sweatshops, is an essential aspect of striking a blow against the ruling class and imperialism, with “looting” representing much-needed reparations and a properly constituted “stimulus” or “bailout.” 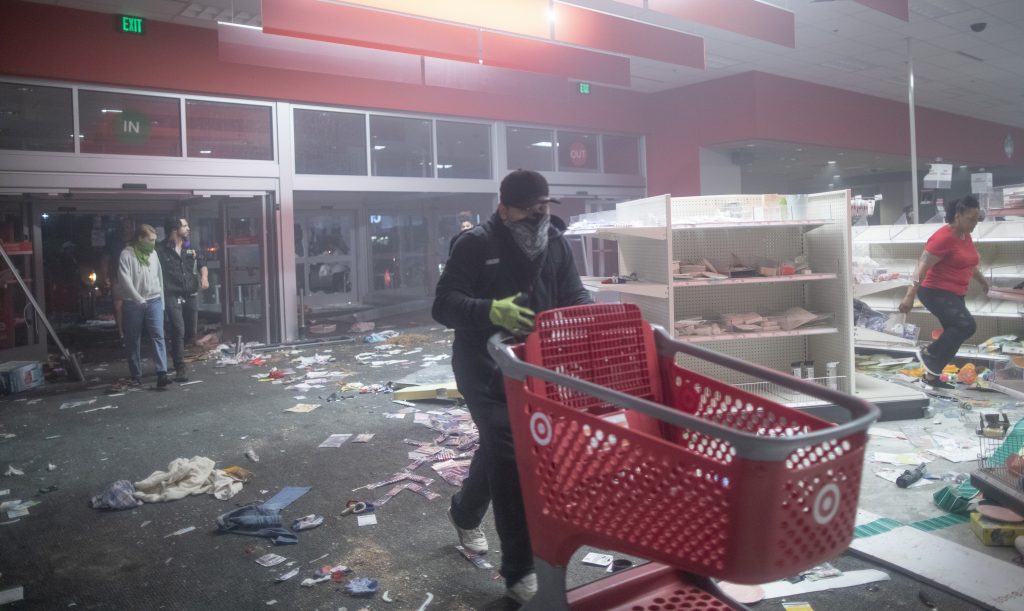