Keith & R.J. talk about PC culture and tribalism in America.

The Threat of Tribalism by Amy Chua

Voluntary Tribalism: Why Not? by Nicky Reid

Rand Paul Warns of ‘Assassination’ Peril‘ by Gregg Re 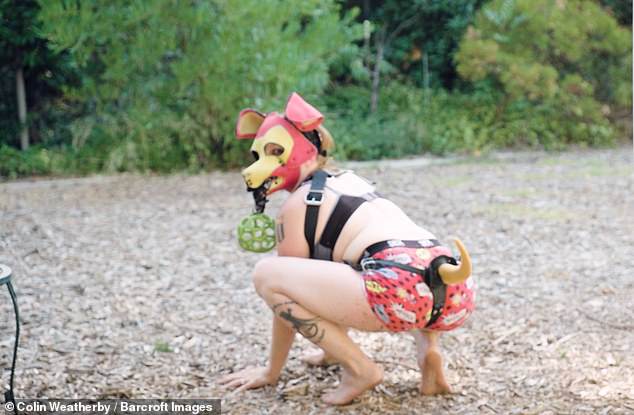